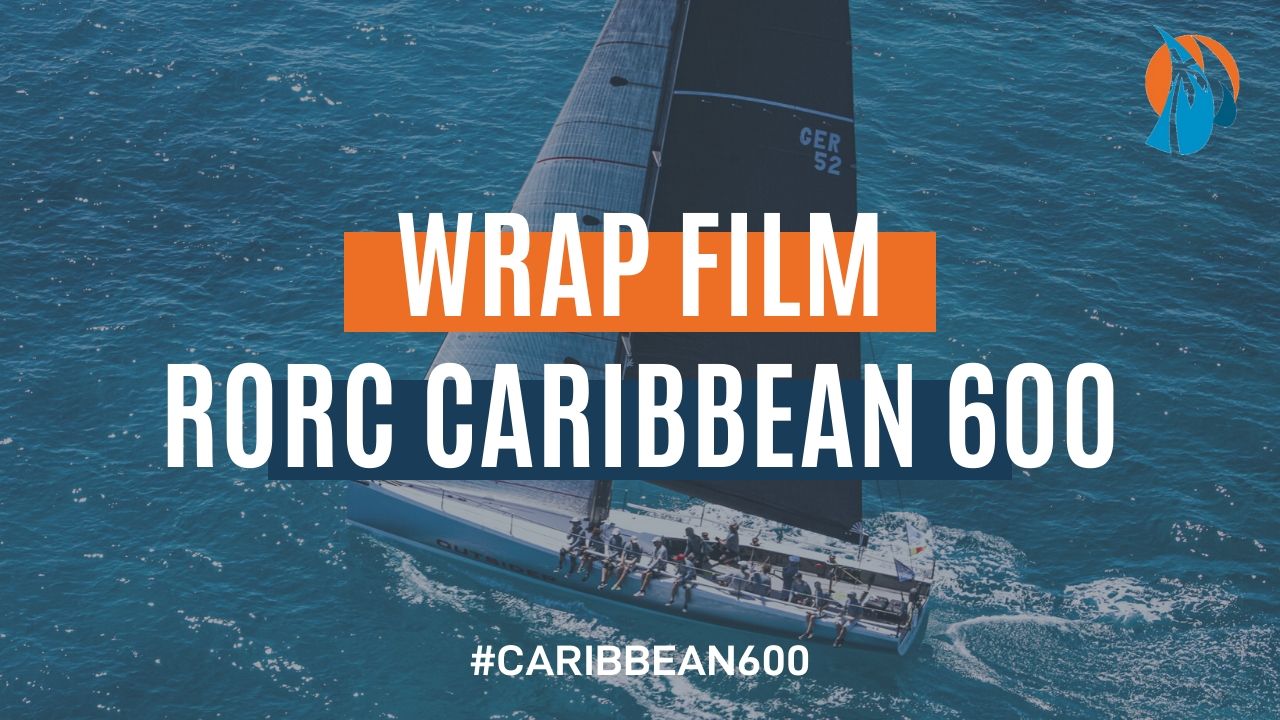 Watch the 23 minute wrap-up film of the 2020 race - includes interviews with competitors and winners from all classes across the fleet.

Tilmar Hansen's TP52 Outsider (GER), skippered by Bo Teichmann was the overall winner - the first German boat to lift the RORC Caribbean Trophy and breaking a seven-year winning streak of winners from the USA. Runner-up was the defending champion, David & Peter Askew's Volvo 70 Wizard (USA), which also took Monohull Line Honours. One of the smallest boats in the race was third, Peter McWhinnie's JPK 10.80 In Theory (USA).

The 12th edition of the RORC Caribbean 600 attracted 73 boats from 22 nations and competitors from 37 different countries The fleet was made up of professional sailors and boats, as well as corinthian amateurs who love their offshore racing. The RORC Caribbean 600 is the only offshore race in the Caribbean. The race course which starts and finishes in Antigua is very different to any other - weaving its way around 11 islands, going as far north as St. Martin and as far south as Guadeloupe.