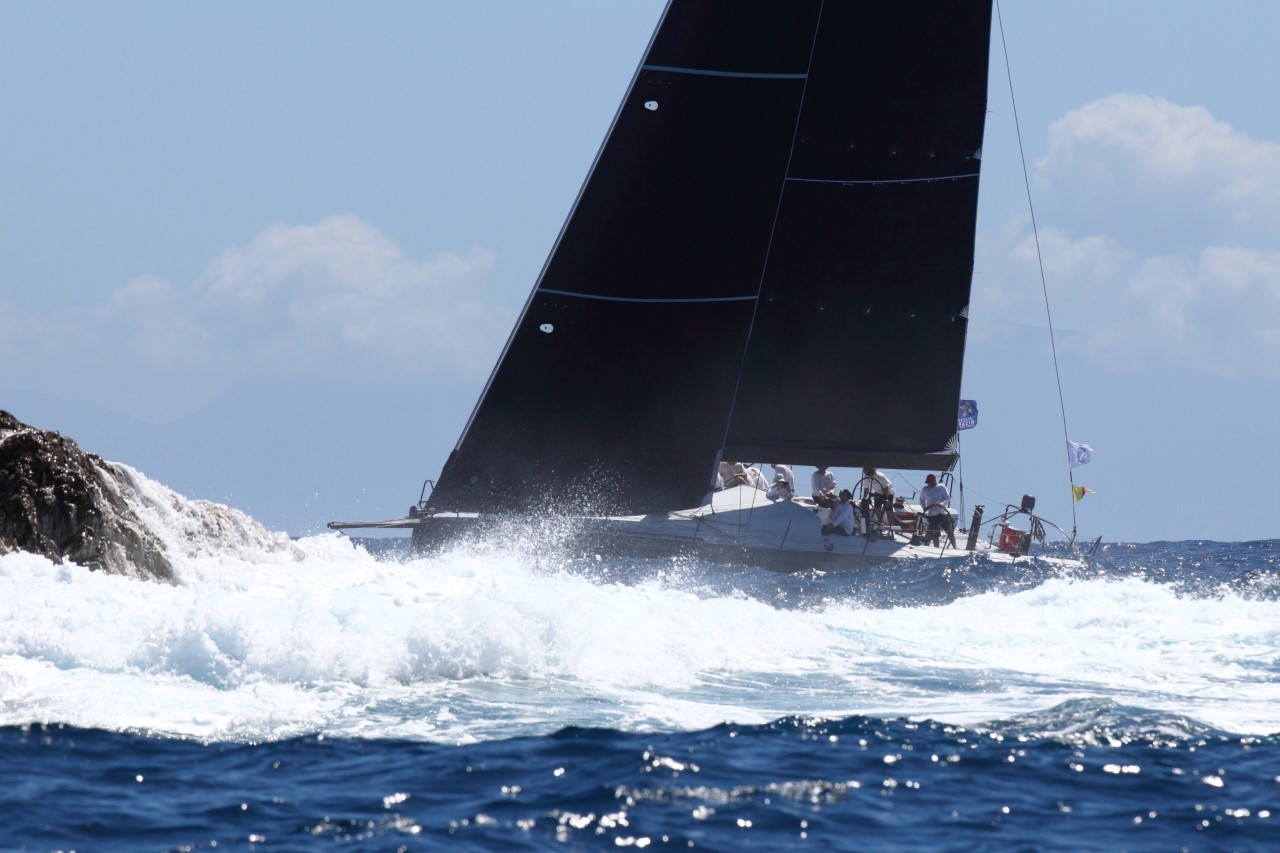 By dusk on the second day of the RORC Caribbean 600, the entire monohull fleet in the race were at the northern most extremity of the course negotiating the chicane of islands; Saba, St. Barths, and St. Maarten.

Tilmar Hansen’s TP52 Outsider (GER) is estimated to be leading IRC Zero and the race overall for the RORC Caribbean Trophy. Eric de Turckheim’s NMD54 Teasing Machine (FRA) is estimated to be second. In third is one of the smallest boats in the race, Yoyo Gerssen’s Ohlson 35 Cabbyl Vane (NED). 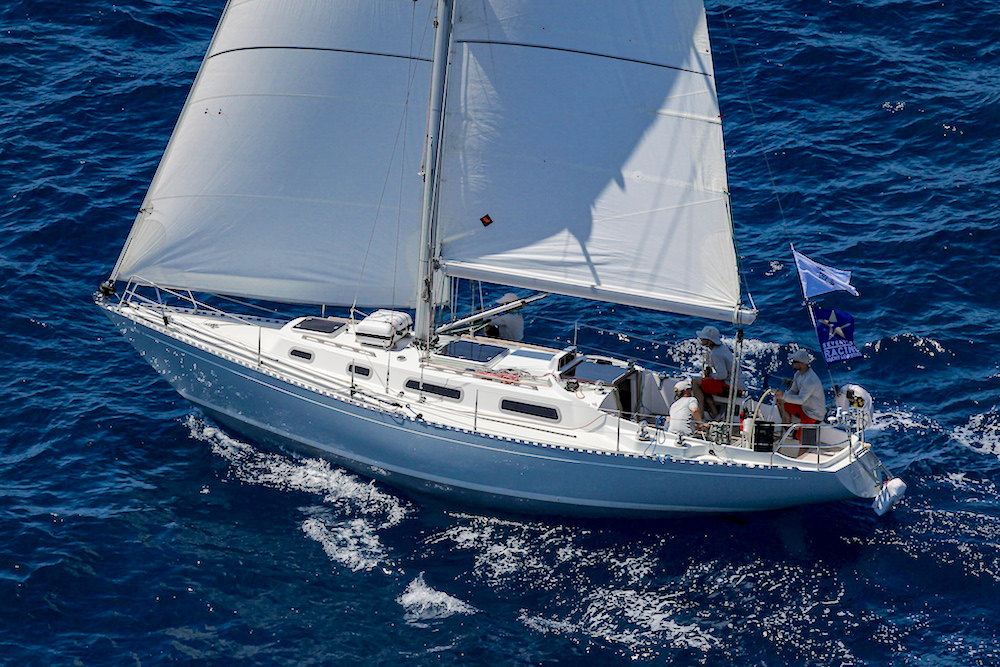 In IRC One, Giles Redpath’s Lombard 46 Pata Negra is top of the rankings. Global Yacht Racing’s First 47.7 EH01, skippered by Andy Middleton is estimated to be the leader of IRC Two after IRC correction. In IRC Two Handed, Richard Palmer’s JPK 10.10 Jangada (GBR), racing with Jeremy Waitt, has the top position. In the Class40 Division BHB, sailed by Arthur Hubert (FRA), has a 15-mile lead.

Rankings and boat positions are available on the YB Tracker page: http://yb.tl/C6002020 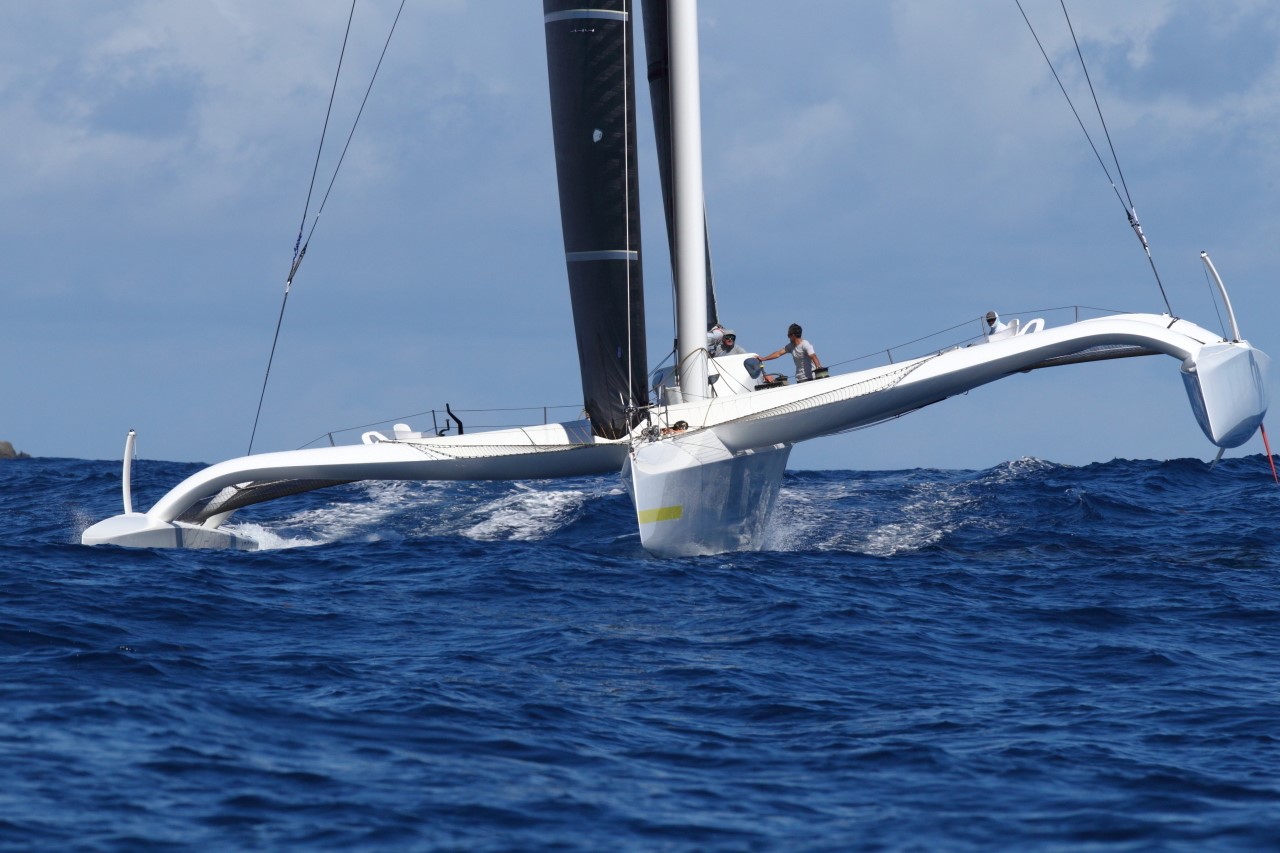 Multihull Line Honours is expected to be decided tomorrow, Wednesday 26th February. The three leaders are together in the lee of Guadeloupe. Peter Cunningham’s PowerPlay (CAY) led the charge into the wind shadow west of Guadeloupe, with Jason Carroll’s Argo (USA) less than a mile astern. Giovanni Soldini’s Maserati Multi70 (ITA) was some 20 miles behind but has now joined Argo and PowerPlay in the ‘Guadeloupe Casino’. The three teams will be getting ready to let rip after La Desirade for the last 200 miles of the course.