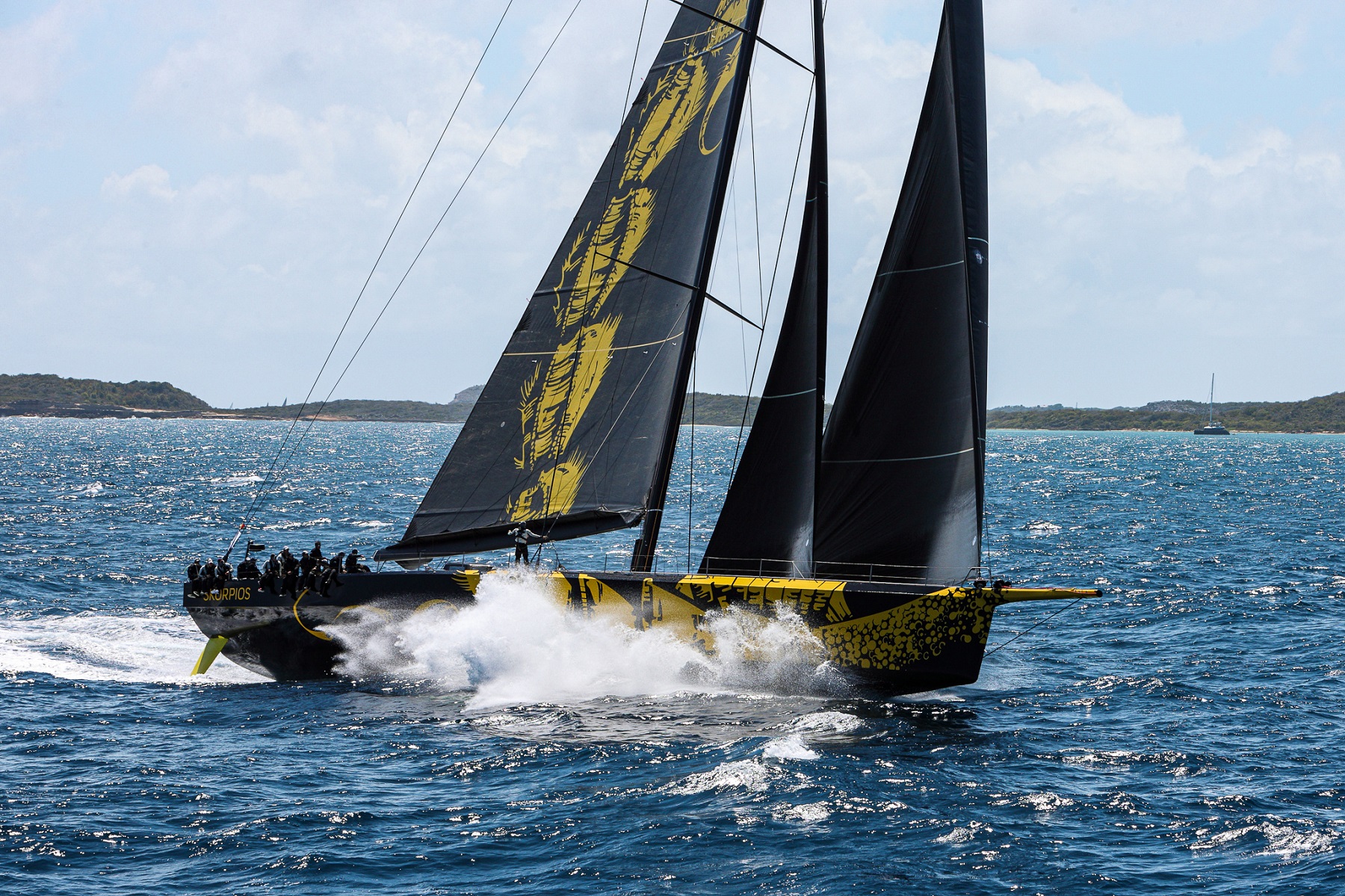 “This is the first RORC Caribbean 600 for Skorpios, both for myself, and some of the crew,” commented Skorpios’ skipper Fernando Echavarri. “I am super-proud of all the team that have made this possible; it has been an incredible effort just to be here. It has been a very interesting race, demanding for the crew with sail changes and very tactical. The speed of Skorpios has been one of the key ingredients, but also managing the changes as we rounded the islands; especially Guadeloupe where we parked in the wind shadow, but there was enough separation for us to stay in first position. The RORC Caribbean 600 is an amazing course because of the beauty of the islands, as well as the technical challenges. Thank you very much to the RORC and the people that make this race possible, it is an incredible race and we hope to be here next year.” 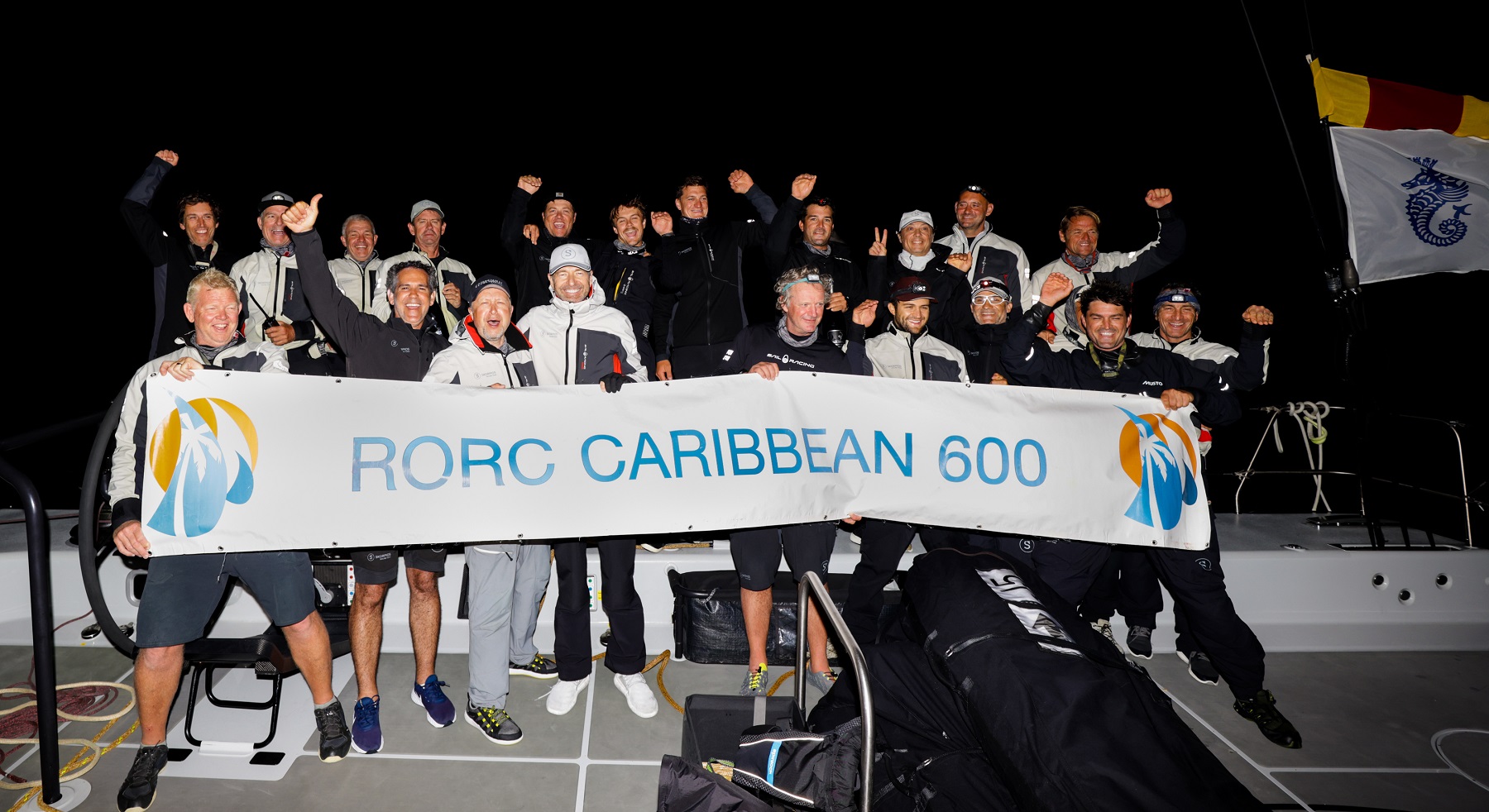 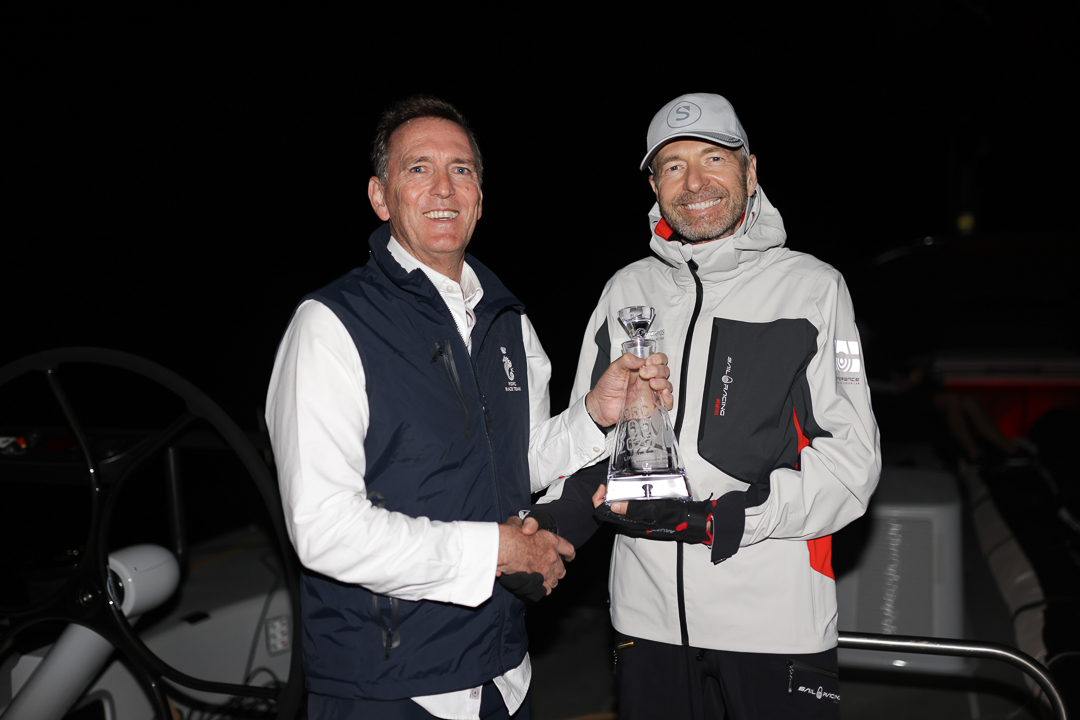 The VPLP/Verdier 100 Super Maxi Comanche finished the RORC Caribbean 600 less than an hour behind Skorpios on the water. After IRC time correction, Comanche is in first place with 57 boats still racing under IRC for the overall win. 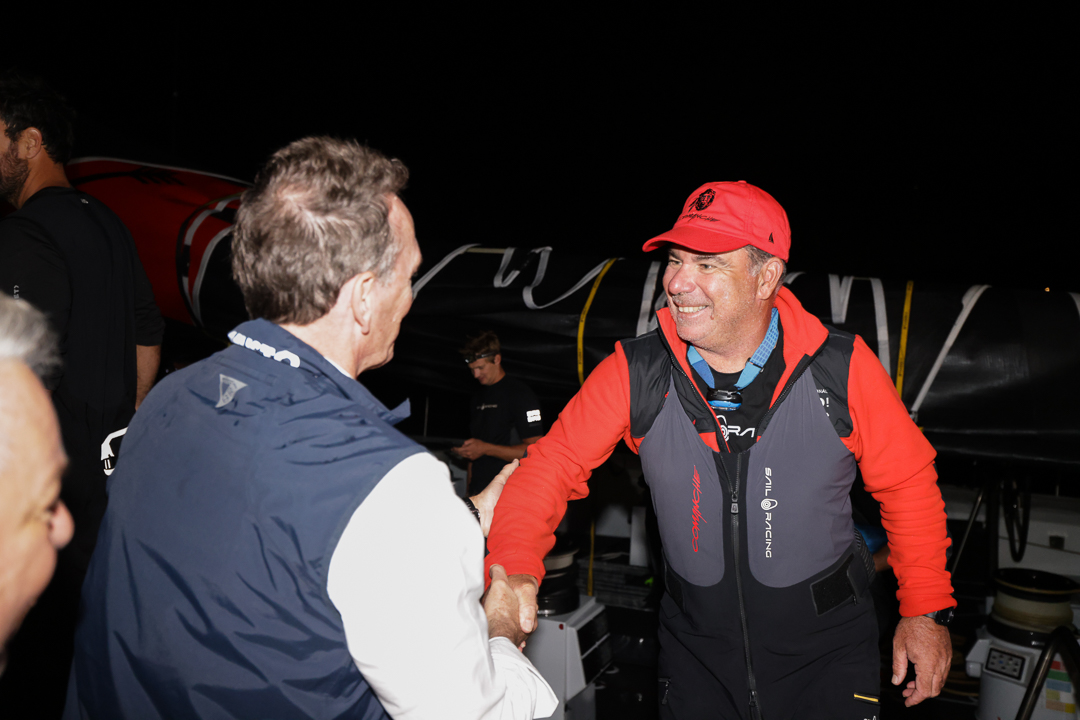 “Skorpios did a good job, we did get inside them at the start but after that they defended their position very well,” commented Comanche’s skipper Mitch Booth. “Skorpios was always in sight, even at night there was enough moonlight to see them and that gave us motivation. The Comanche crew did a great job, pushing for every metre around the course. Comanche was never more than 10 miles behind and we knew there would be some passing opportunities. Comanche is quick downwind and we came within a mile of Skorpios at that angle. The big moment was underneath Guadeloupe; Skorpios hit that zone before us and we had a good indication of where the breeze was. At one stage they stopped and we were coming at them at 16 knots. The game is never over on this sort of race course because there are a lot of obstacles that make it interesting and a lot of fun. The boat performed well and the crew did an excellent job. The RORC do a great job with these events and it is a pleasure to be involved. After our win in the Rolex Middle Sea Race it is now 1-1 - I am sure this is just the beginning of our rivalry!” 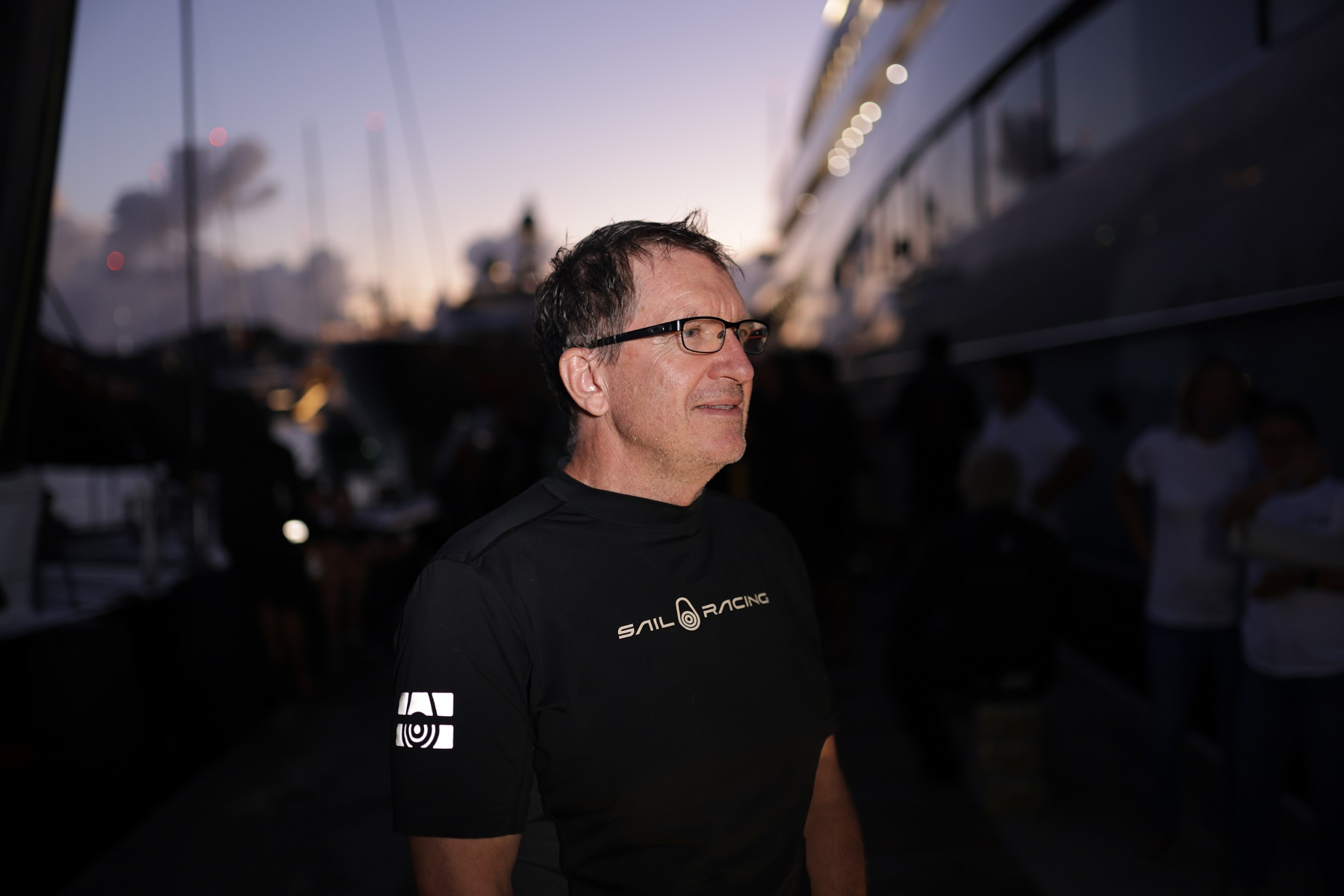 Will Oxley, Comanche’s navigator commented dockside about the competition under IRC still out on the race track © Arthur Daniel/RORC

Will Oxley, Comanche’s navigator commented dockside about the competition under IRC still out on the race track. “I haven’t looked at the weather after Comanche’s finish, but I would say that Christopher Sheehan’s Pac52 Warrior Won is having a really good race and looking strong as they got to Guadeloupe. Thomas Kneen’s JPK 1180 Sunrise, of course, was doing well, but there is quite a lot of beating in this race and the 52s will do a bit better than Sunrise in that. I noticed the NMYD 54 Teasing Machine was also up there. I think it is probably going to be a 52 (for the overall win). However, you never know. Much to our surprise we have won the last two races under IRC, but it would be nice to win IRC Super Zero; that would be a good achievement in a strong class.”