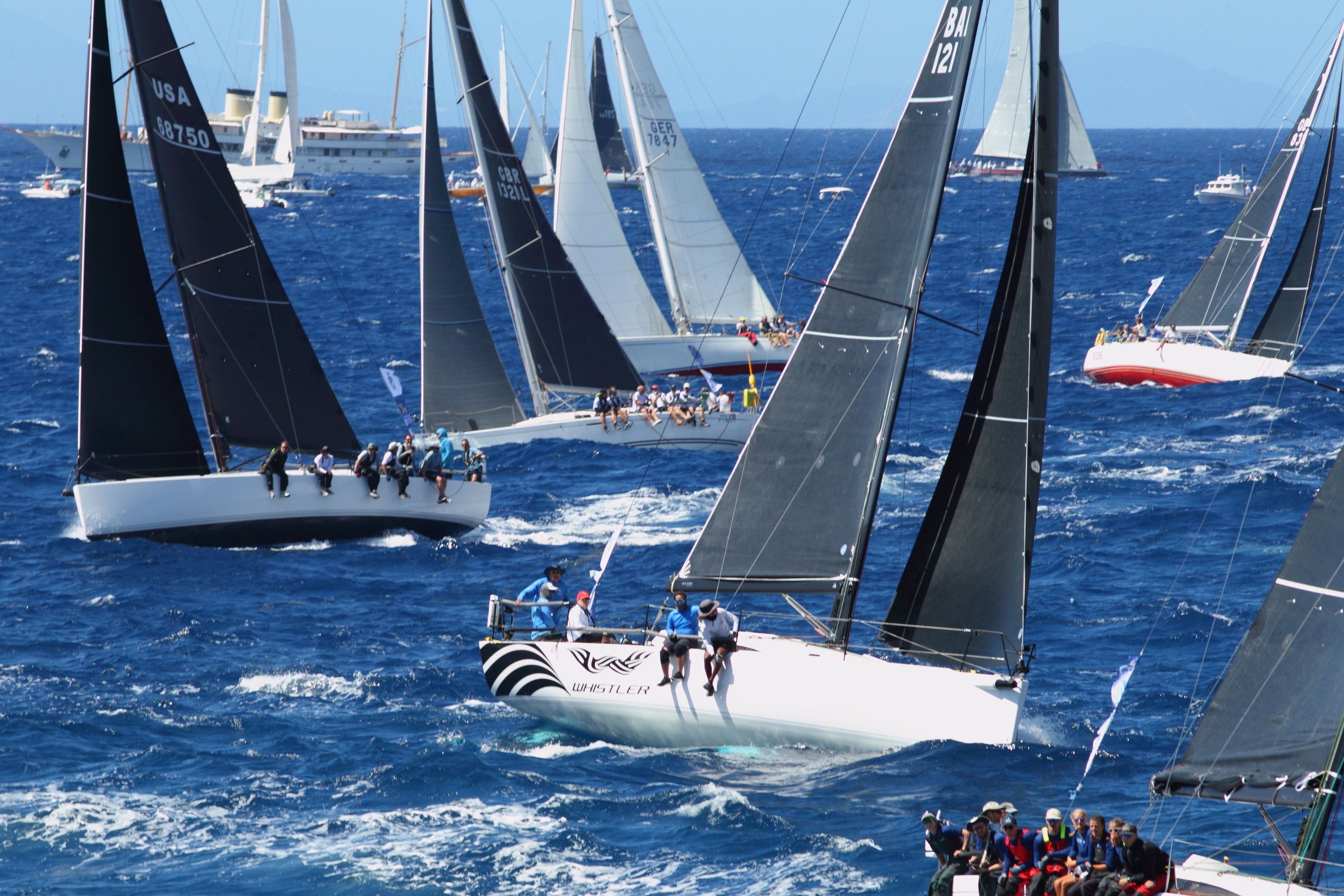 Deep into the winter months of the Northern Hemisphere, Antigua is blessed with warm trade winds and ocean swell. The RORC Caribbean 600 is a bucket-list offshore event for thousands of Corinthian and professional sailors,­­ and for 2023 and beyond, the desire for more boats to participate in a variety of races has led to the creation of the RORC Nelson’s Cup Series. The 11-day programme features all the hallmarks of racing with the Royal Ocean Racing Club, including professional race management and memorable social events.

Between 13th & 24th February 2023, the RORC, supported by the Antigua Yacht Club will organise the inaugural RORC Nelson’s Cup Series, followed by the 14­­­th RORC Caribbean 600. Six Races are scheduled, with a full social programme ashore. Racing under IRC, MOCRA and One-Design Rules, competitors can take part in all or part of the Series. For boats competing in the RORC Caribbean 600 Race, there is no additional entry fee for the RORC Nelson’s Cup Series. Teams wishing to compete in just the inshore racing will have a nominal entry fee. 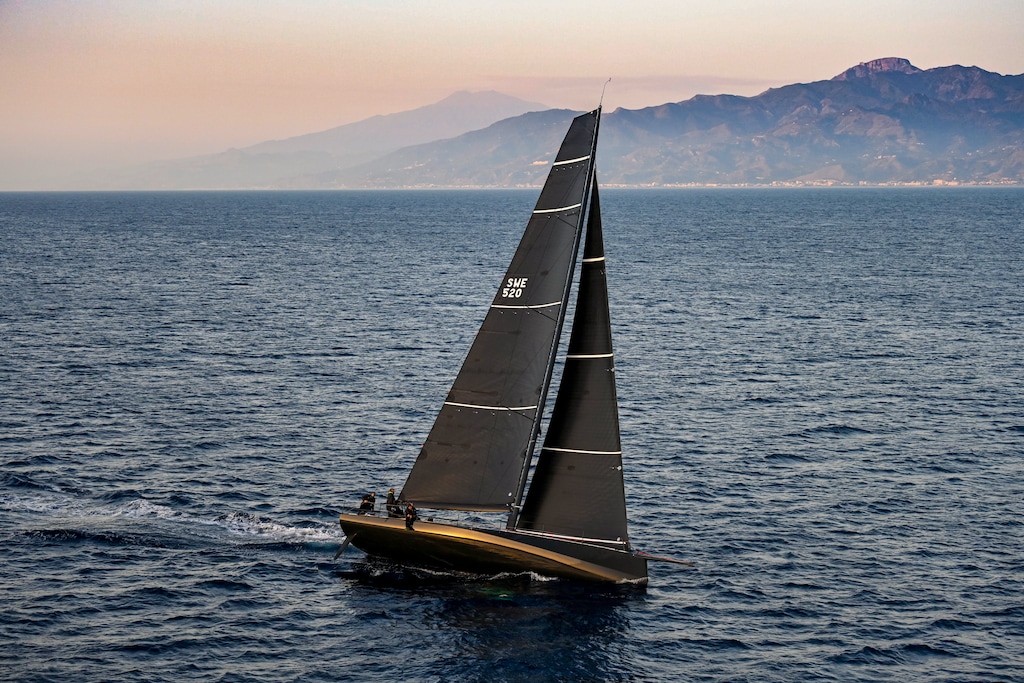 The Series will have a variety of racecourses tailored to give all entrants an equal chance of winning after IRC time correction. The smallest of the early entries is Pogo 12.50 Kai (GBR), which will be raced Two-Handed by Tim Knight & Tony Harris. A significant number of local Antiguan boats are expected to take-up the challenge of racing against some of the world’s most accomplished teams.

All travel restrictions have now been removed for Antigua & Barbuda for many months, resulting in an international fleet set for a spectacular regatta. Realistically the 2023 RORC Nelson’s Cup Series is unlikely to have a huge entry. However, the RORC are committed to growing the Series and there is only one inaugural regatta.

The Notice of Race for the RORC Nelson’s Cup Series has been published and on-line entry is open. More details and downloads at: http://caribbean600.rorc.org/ 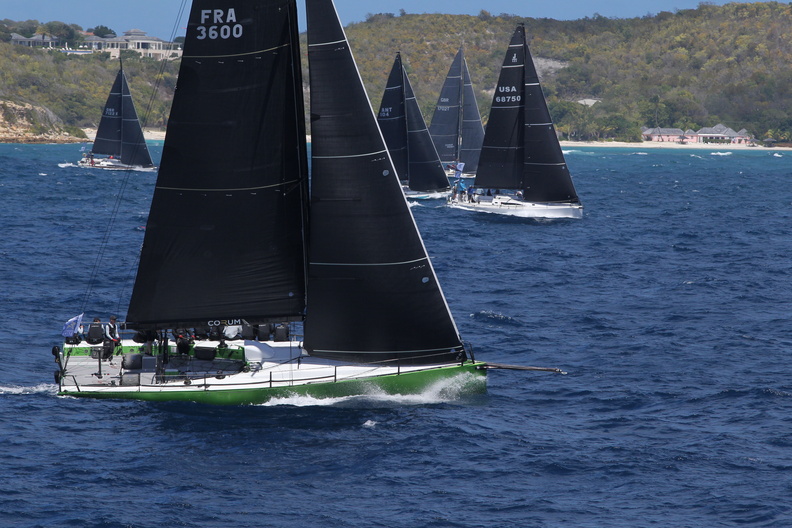 For further information please contact the RORC Race Team on This email address is being protected from spambots. You need JavaScript enabled to view it. or go to: http://caribbean600.rorc.org/ 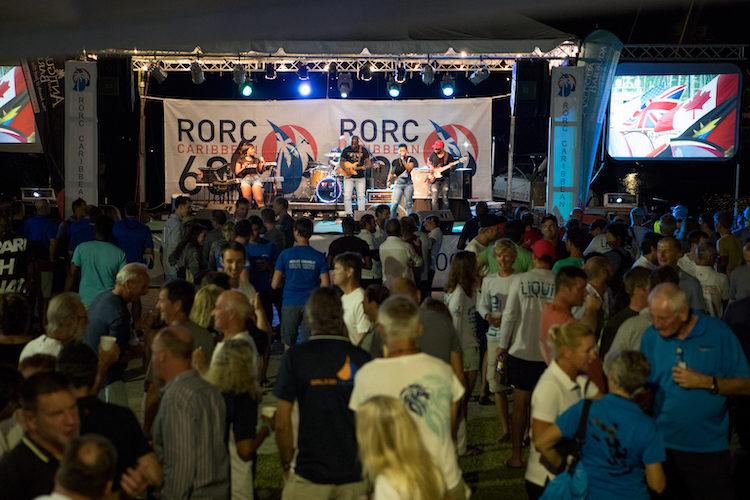 Competitors in the new RORC Nelson’s Cup Series will enjoy the warm trade winds and superb conditions on offer in Antigua in February, as well as professional race management and memorable social events © Arthur Daniel/RORC