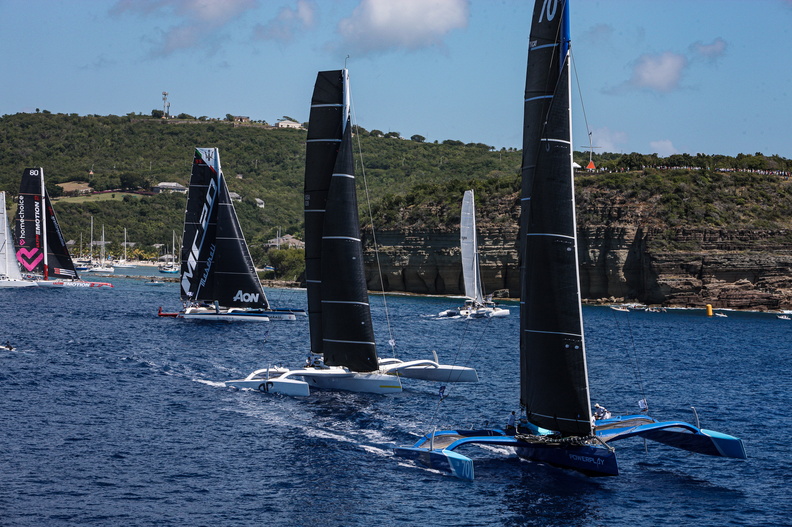 Multihull top 10 for the RORC Caribbean 600

This year’s RORC Caribbean 600 features a spectacular MOCRA Class with 10 multihulls in action. Whilst the overall winner of the RORC Caribbean 600 will be the monohull with best corrected time under IRC, racing under the MOCRA rating rule, many of the multihull class of 2022 are new to the race and the winner, after time correction, is wide open. The 600-mile RORC classic will headline a Line Honours re-match for three 70-foot trimarans which went hard and fast for the line in this year’s RORC Transatlantic Race.

Giovanni Soldini’s Multi70 Maserati (ITA) won the 3,000-mile race by a paper-thin margin and also holds the RORC Caribbean 600 Race Record (2019 - 30 hours, 49 minutes, 00 seconds). Peter Cunningham’s PowerPlay (CAY) and Jason Carroll’s Argo (USA) will be looking to push Maserati all the way for the 2022 RORC Caribbean 600. PowerPlay took Line Honours in 2020 by less than five minutes from Argo, with Maserati third. The wild card for Multihull Line Honours is Antoine Rabaste’s Ultim’Emotion 2 (FRA), which has a waterline advantage over the three 70-foot trimarans. The multihull leader on the water is expected to change many times - be prepared for a photo-finish, potentially at record pace.

“The RORC Caribbean 600 is a very different race to the RORC Transatlantic. We will have more crew because of the many manoeuvres around the course,” commented Maserati’s Giovanni Soldini. “For sure Maserati is a faster boat than our record race in 2019, but to break it will depend on the conditions. Compared to Argo and PowerPlay our best wind angle is downwind above 16 knots when we are very quick, but on a tight reach, the competition can be just as fast. For Maserati the best performance will come if we stay in pressure and make good manoeuvres. We have a plan for rounding every island, but that can change in a moment depending on the situation of other boats and if the wind direction changes. I am sure it will be a fantastic race!” 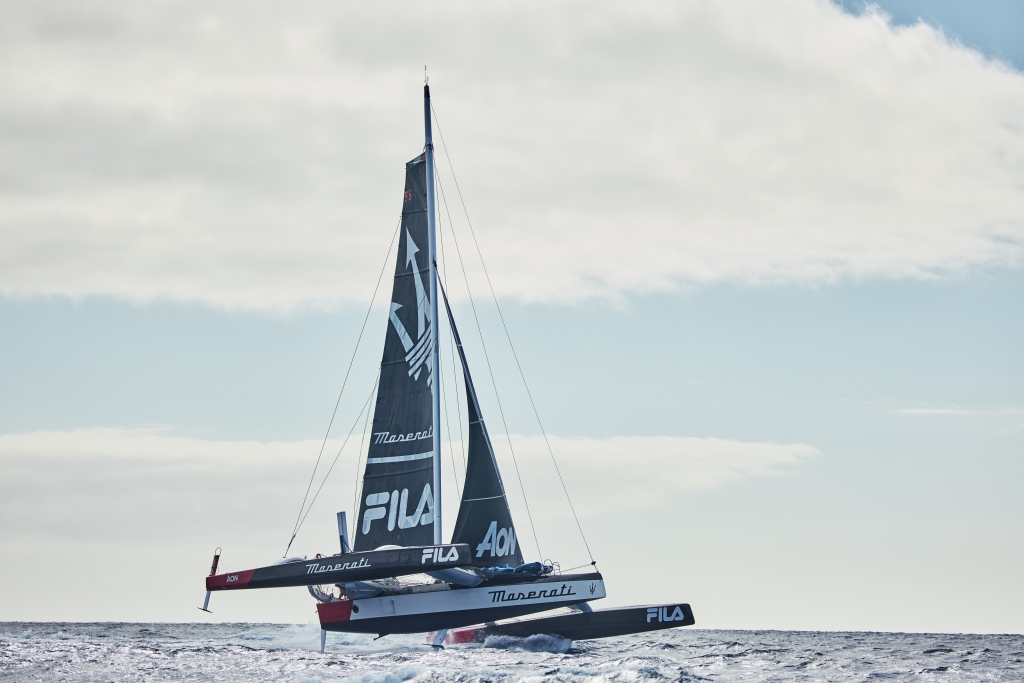 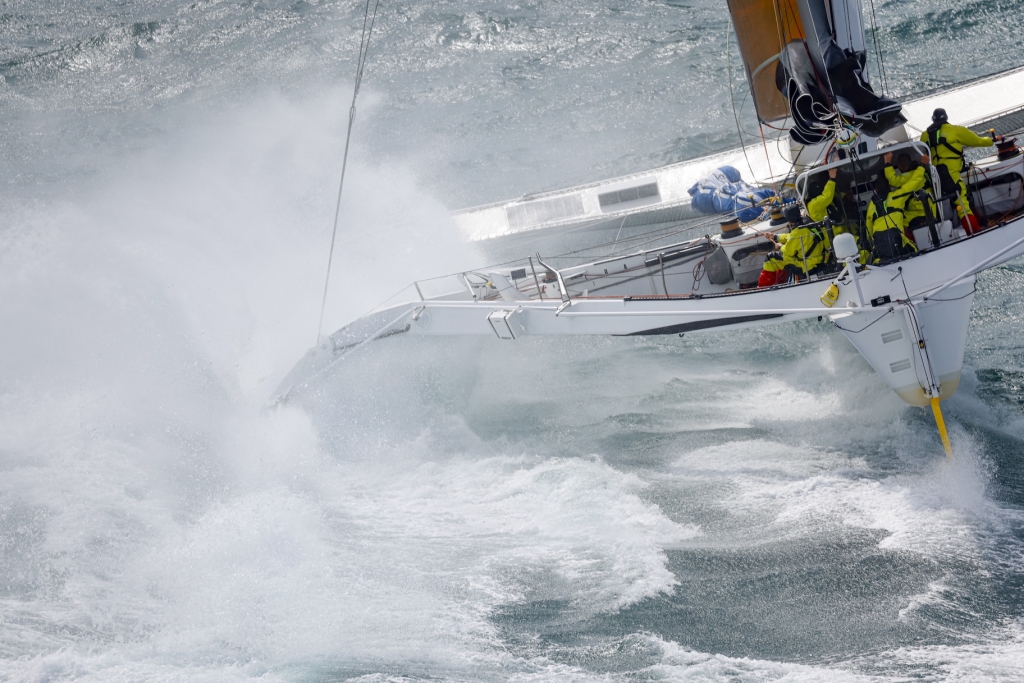 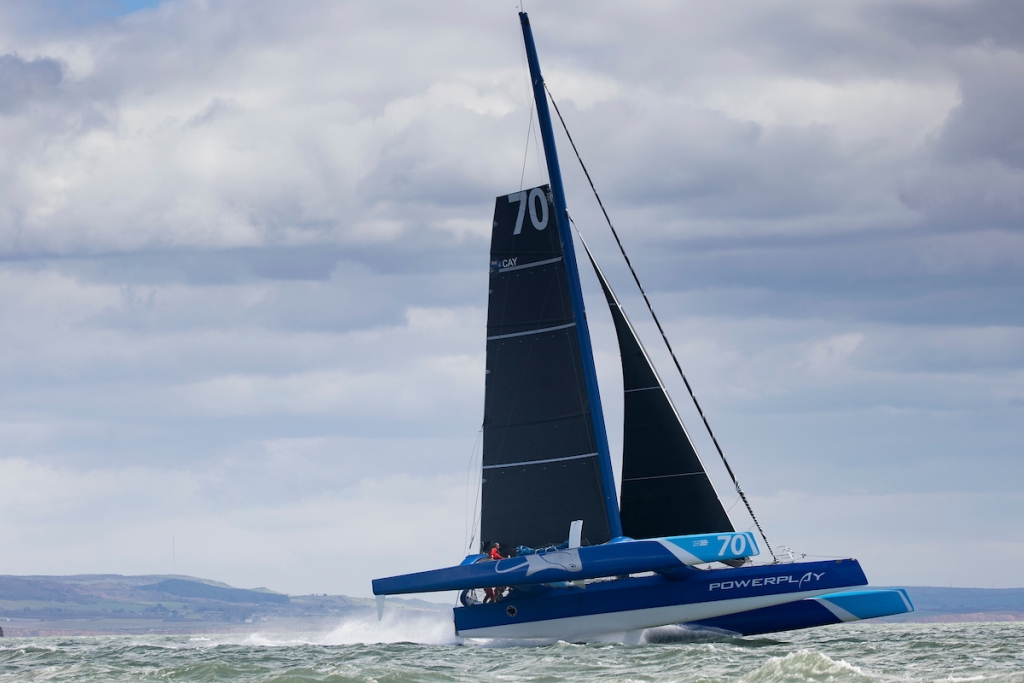 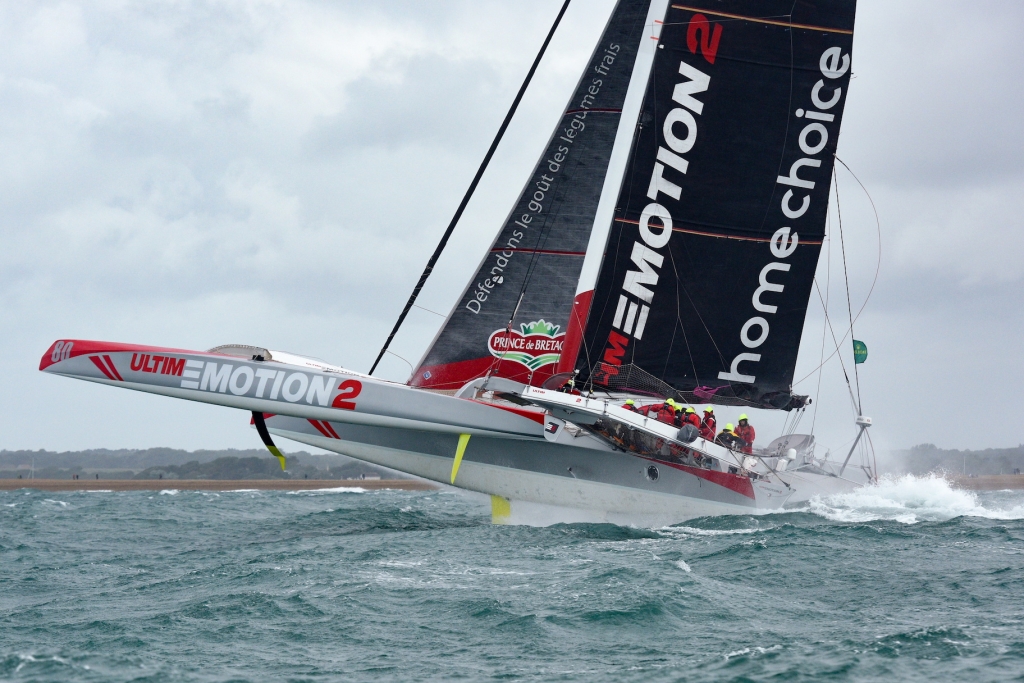 This year’s race has attracted a fascinating entry of multihulls, all of which are very capable of winning the MOCRA Class. With 10 teams entered, this is the second largest entry for multihulls in the 14-year history of the RORC Caribbean 600.

Christian Guyader’s Saveol (FRA) skippered by Gwen Chapalain, and Club 5 Oceans (FRA) sailed by Quentin le Nabour are both ORC50s; a new class for the 2022 Route du Rhum. Light-weight, with a huge sail area and rotating mast, Guyader Saveol and Club 5 Oceans are capable of finishing the race in under 48 hours. Club 5 Oceans put in a great performance for the 2022 RORC Transatlantic Race, finishing the 3,000-mile course in under 12 days. For the RORC Caribbean 600, Club 5 Oceans will race with 10 crew, mainly from Russia. Christian Guyader racing Guyader Saveol is taking part in his second RORC Caribbean 600 and has an all-French crew of six. This year’s race is very much unfinished business for Guyader, having failed to complete the course in 2018. 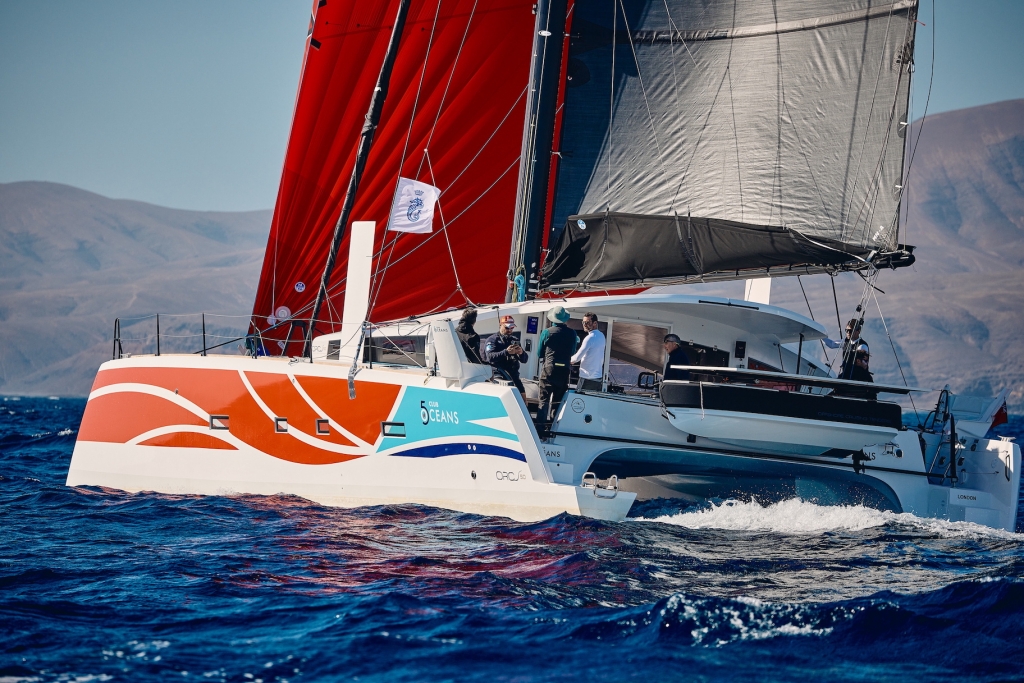 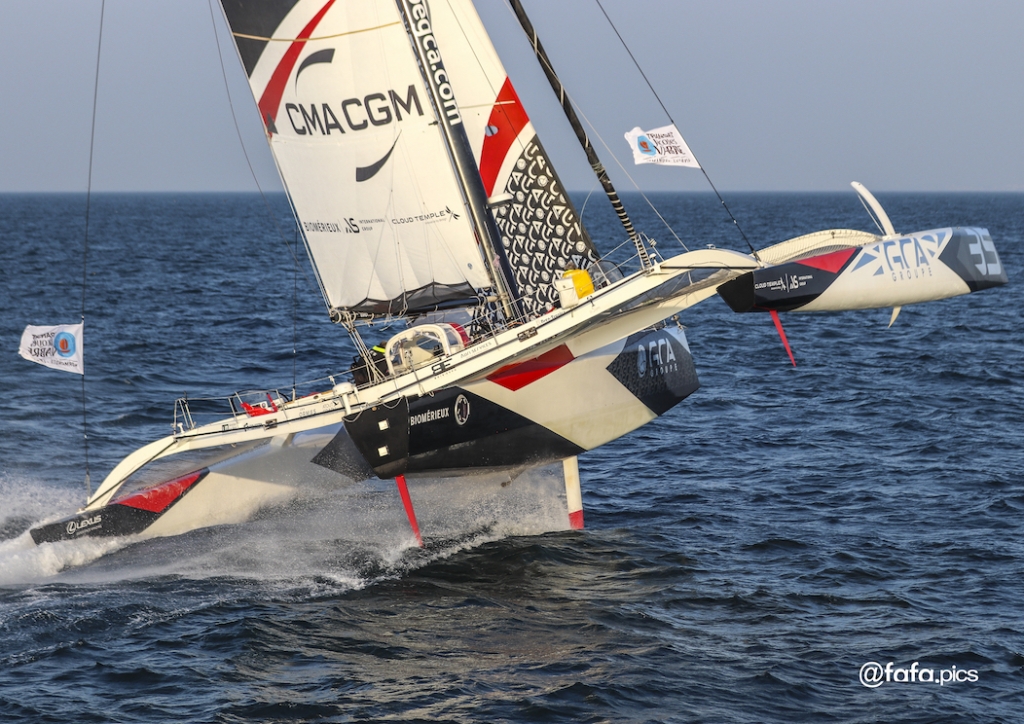 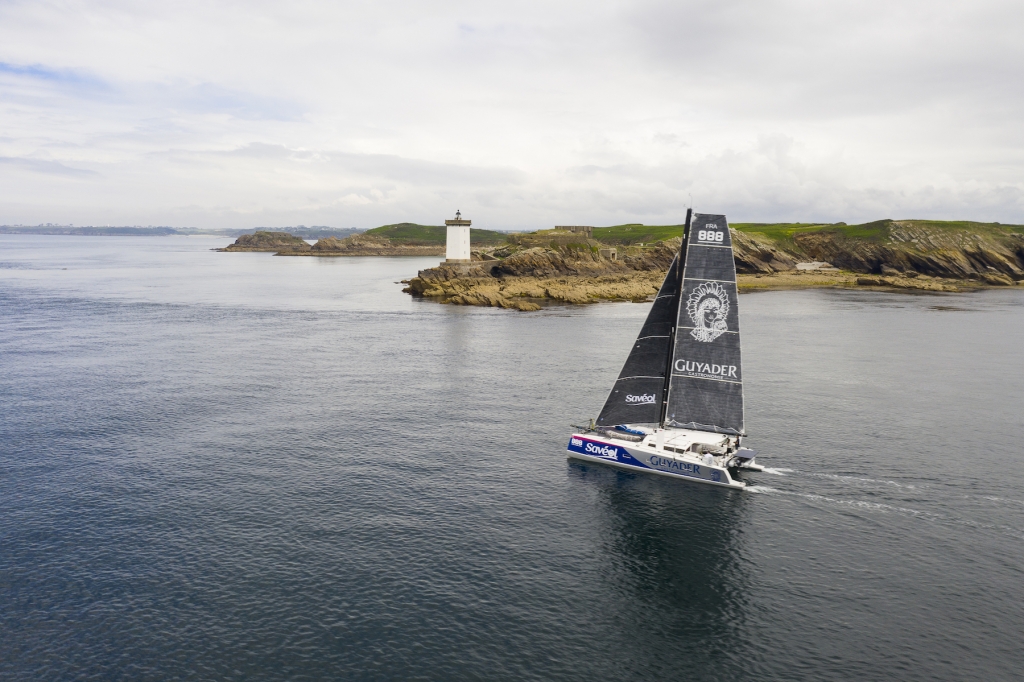 Vincent Willemart’s TS42 Banzai (BEL) will race with just four on board, all from Belgium. Banzai was third in the MOCRA Class for the 2021 Rolex Fastnet Race, beating Argo and Maserati after time correction. Vincent Willemart has a formidable track record racing with the RORC, winning the 2014 RORC Season’s Points Championship overall with his MC34 Azawakh.

Selika, skippered by Andrew Bland, is a new concept from the drawing board of Frers Yacht Design. The bluewater performance catamaran has the latest foiling package and will have an international crew of eight. With a full interior and a powerful sail configuration, Selika will revel in big airs and sea state. Aldo Fumagalli’s Neel 47 Minimole (ITA) is a Marc Lombard design. The smallest multihull in the race, with a full interior weighing in at just over 10,000 kg, Minimole has little chance of keeping up with the sporty larger multis, but has a significantly lower MOCRA rating than the entire class. 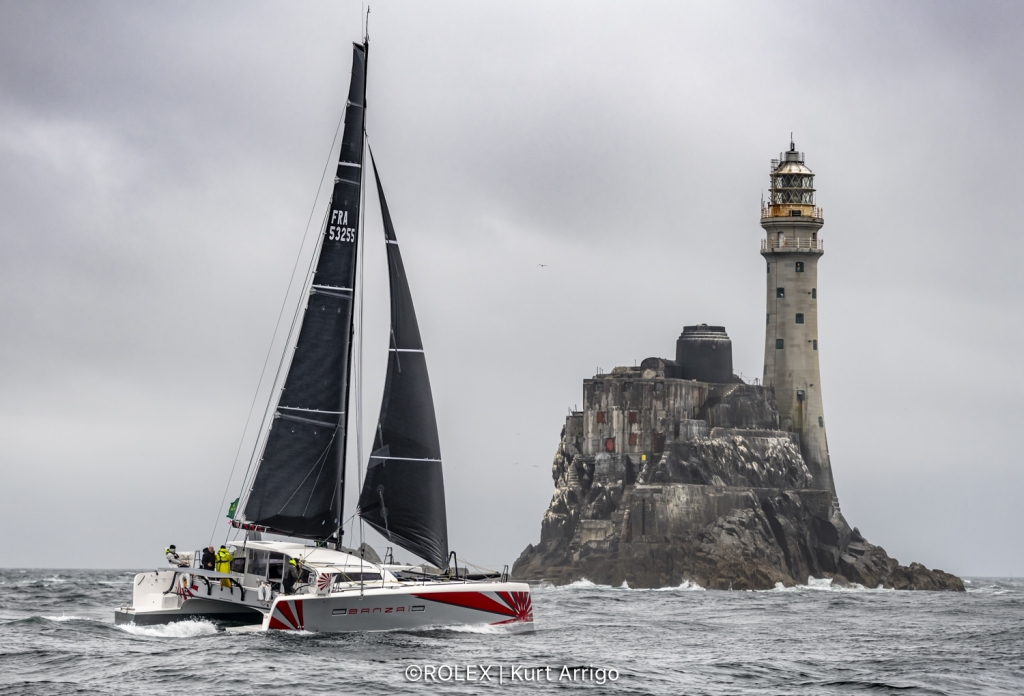 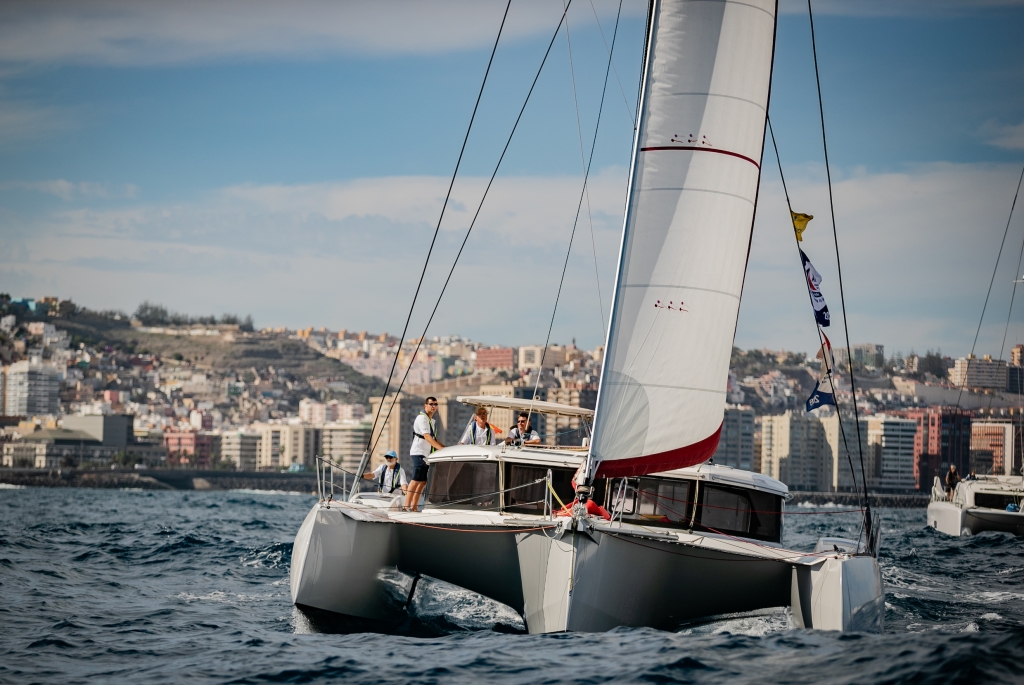