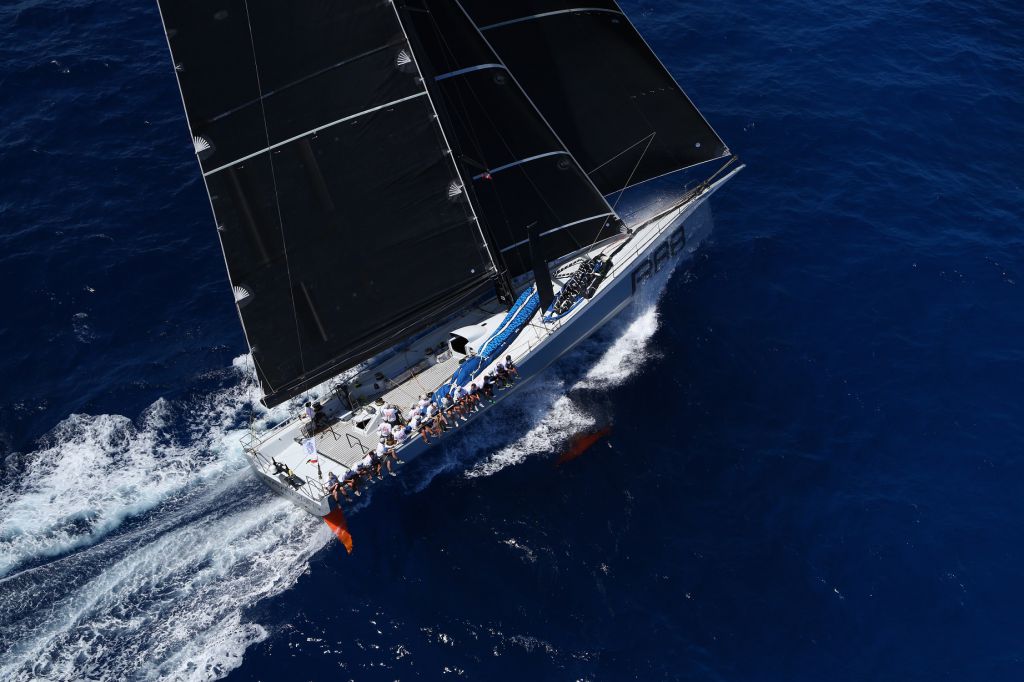 This year was George David's third line honours win in the RORC Caribbean 600. However, the record set by his previous boat, Rambler 100 in 2011 remains intact for another year. However, George David was very content with the performance of the team and Rambler 88.

“The forecast was right on for direction as the breeze went a full 360 degrees, but we had a bit more velocity than anticipated. It was a good race and we enjoyed it very much but this was a different race altogether. It was more like the English Channel than the Caribbean and Rambler 88 will be racing there this summer in our build up to the Rolex Fastnet Race. I have never taken part in those races before so that will be interesting as well.

“This year we had a full-on reach all the way from St. Barth to Guadeloupe. When you are at the helm and the boat is beautifully balanced, and you are doing 20 knots with a poled out J1 and staysail for 150 miles, you can't help but smile. It is great to have taken line honours again, but we have only won this race overall one time. We will come back because it is such a great place to be; everything about the race is nice” 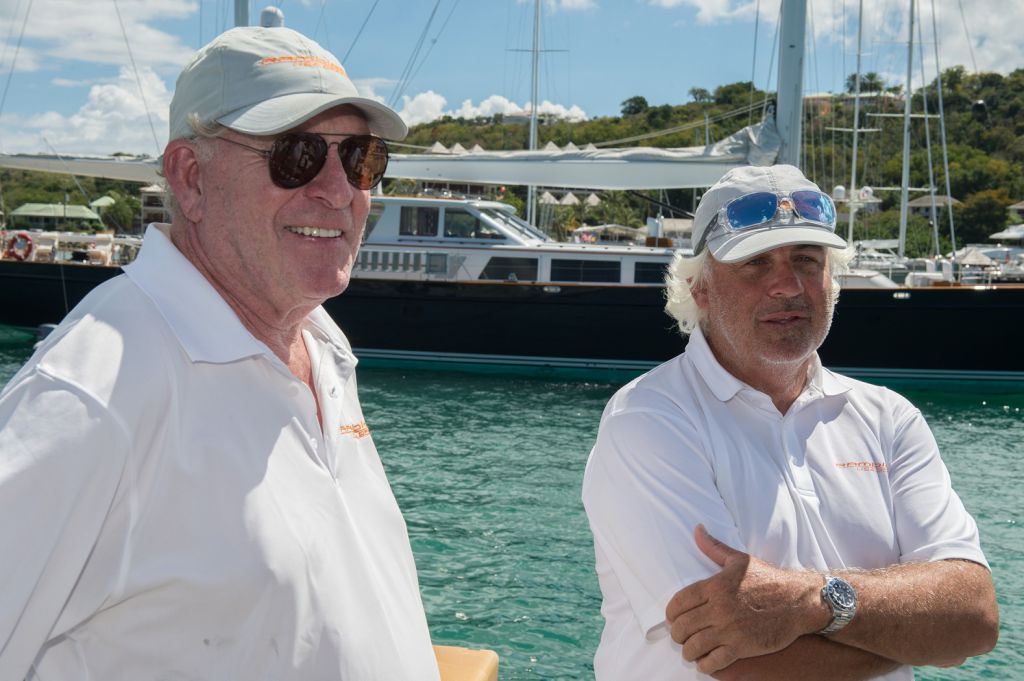 “We were looking through the data all through the race and between Anguilla and St. Maarten we had to gybe while our competition got the new pressure and by dawn, they were right behind us, so we lost most of our lead there. Racing a boat like Rambler 88 you need a really good crew and we have guys that have the experience to get the boat going faster all the time. This year the race was not as tough as previous years, but it is far from a Caribbean holiday. We had to make a lot of sail changes which is very gruelling on the crew. This boat is like a Volvo 70 on steroids; it has unlimited power and in these conditions the helm is still relatively easy to handle and there is a lot of water coming over the bow, but we don't go up there!” 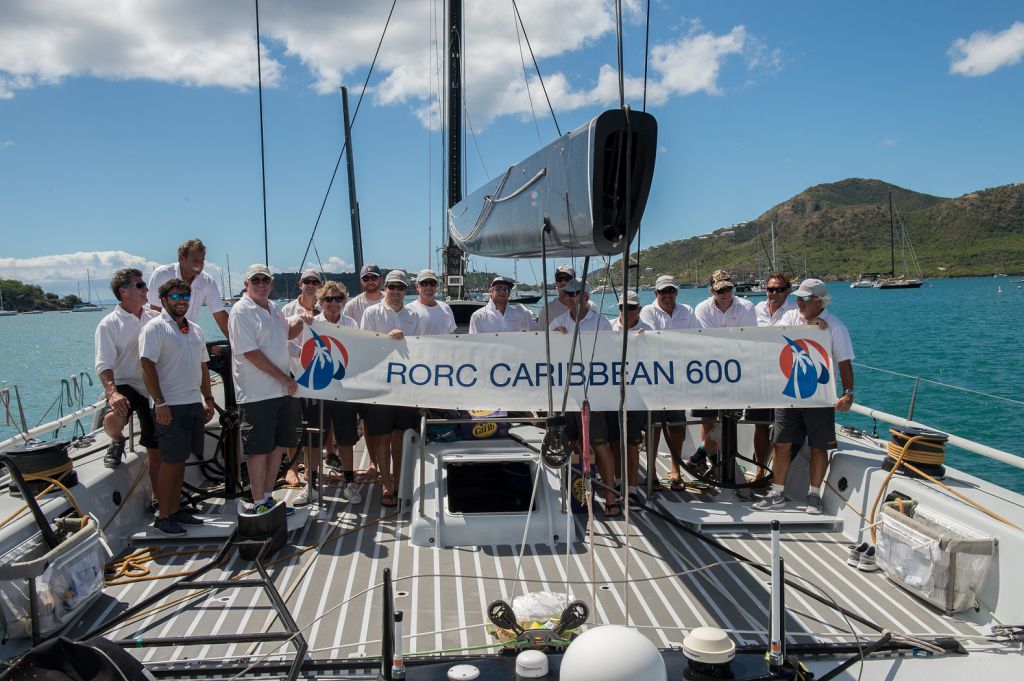 Mike Slade's British Maxi Leopard 3 is expected to be the second monohull to finish the race in front of two Maxi72s vying for the overall win under IRC: Hap Fauth's Bella Mente and George Sakellaris' Proteus. Lionel Pean's French Volvo70 SFS II is also expected to finish the race today, 22 February at 17:30 AST.