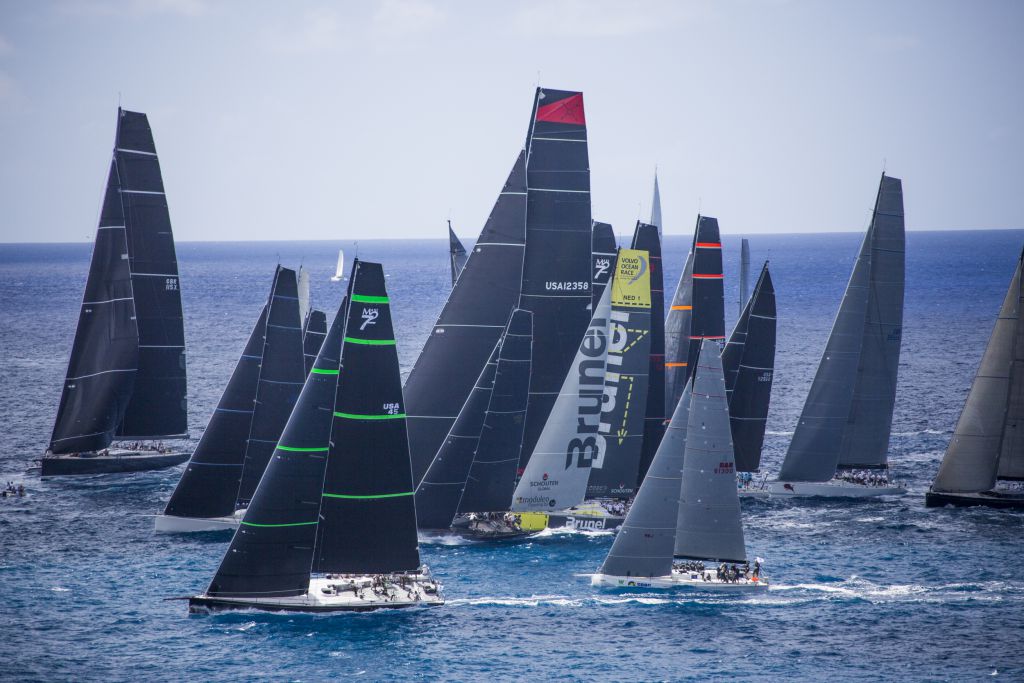 A new partnership and record entries

The Royal Ocean Racing Club has partnered with Rolex SA, adding the RORC Caribbean 600 to the leading Swiss watchmaker's prestigious roster of yachting events around the world.

The RORC Caribbean 600 has quickly become an important event in ocean racing circles in the course of its short history and a 'must do' race on the calendar of those who take their ocean racing seriously. The RORC Caribbean 600 circumnavigates 11 of the Leeward Islands, starting and finishing in Antigua, going as far north as St. Maarten and as far south as Guadeloupe. The race has grown steadily in its nine-year history and the 2017 edition is due to have a new record entry of over 70 boats.

Commodore of RORC, Michael Boyd is delighted at the rapid development of the RORC Caribbean 600:

"Next year is the tenth anniversary of the RORC Caribbean 600 and with Rolex's support we fully expect to see up to 100 boats competing. This event is quickly becoming a priority on the international racing circuit and we look forward to its continued success for many years to come.

"The Royal Ocean Racing Club has had a strong relationship with Rolex for over 16 years, since 2001, as title sponsor of the Rolex Fastnet Race, which attracts some of the best boats and top sailors from all around the world," commented Boyd."

For more information please go to the event minisite: http://caribbean600.rorc.org/ 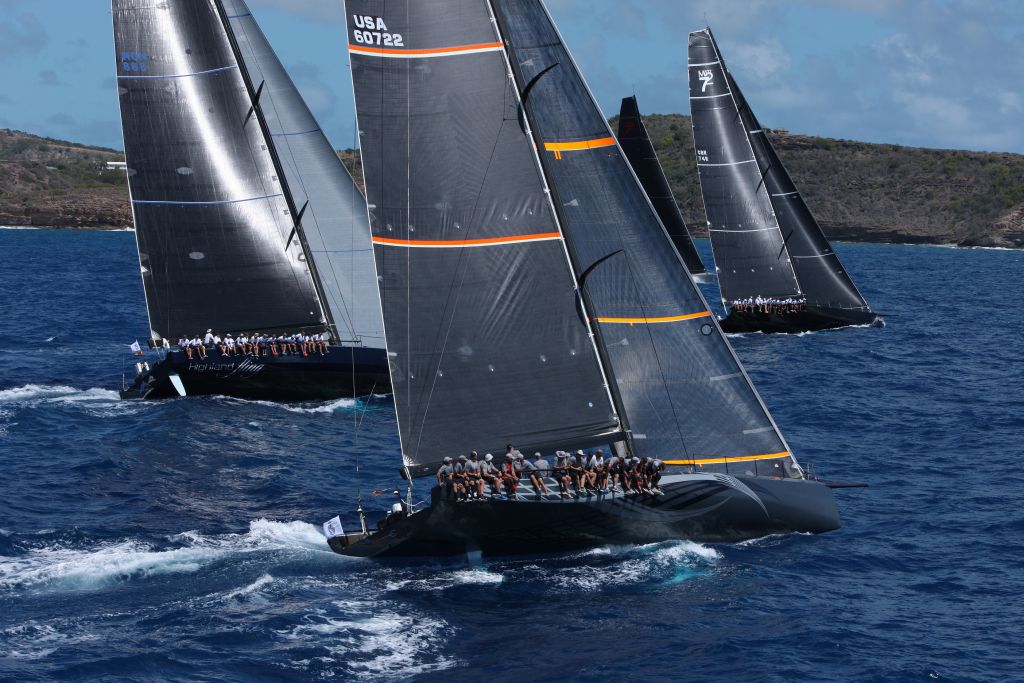