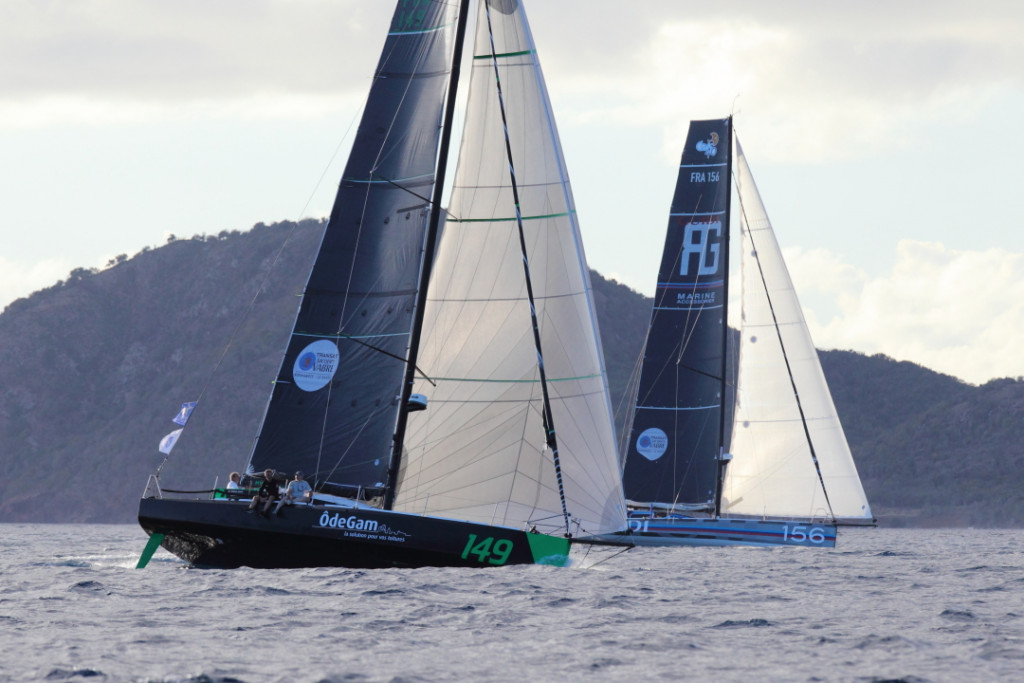 The winner of the nine-strong Class40 division was decided on the fourth day of the RORC Caribbean 600 with a dramatic finish between two teams. Charles-Louis Mourruau’s Guidi, which had led for most of the race, stalled as the breeze faded with the finish line beckoning. Finimmo took the lead in the last few miles to win by just 61 seconds after racing for well over three days and nights. The spirit in the Class40 division shone through with the Finimmo team going to greet Guidi into English Harbour, consoling their adversaries.

“Our goal was to finish in the top three. We had a good start and were the first Class40 at Barbuda, but then Guidi came back and smashed us downwind. We got back at them at St Maarten but then they extended on the downwind leg to Guadeloupe. Our strategy for Guadeloupe did not work at all. After that we were 20 miles behind and we thought the race was lost. It was a big surprise to see Guidi was offshore and now had wind after Redonda. So, it was like the icing on the cake to take the lead after a match race to the finish.” 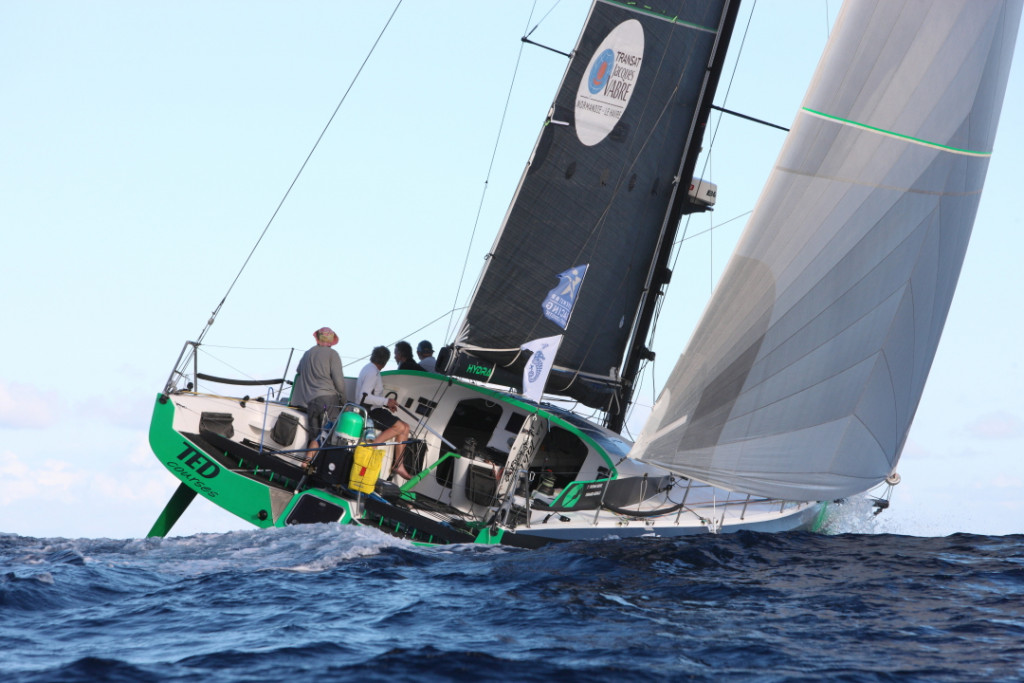 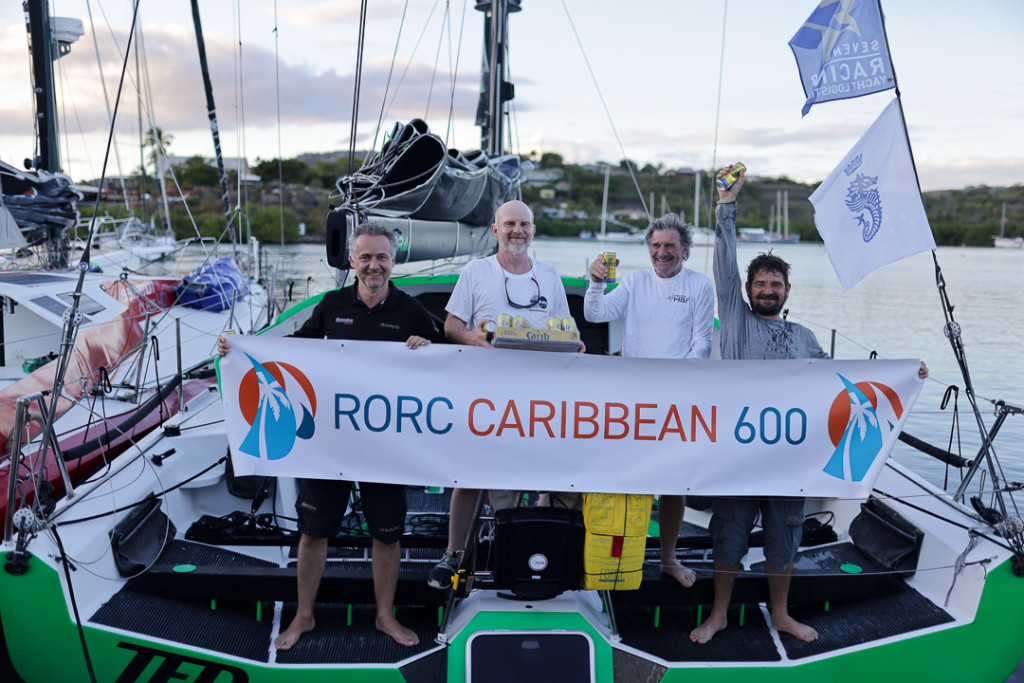 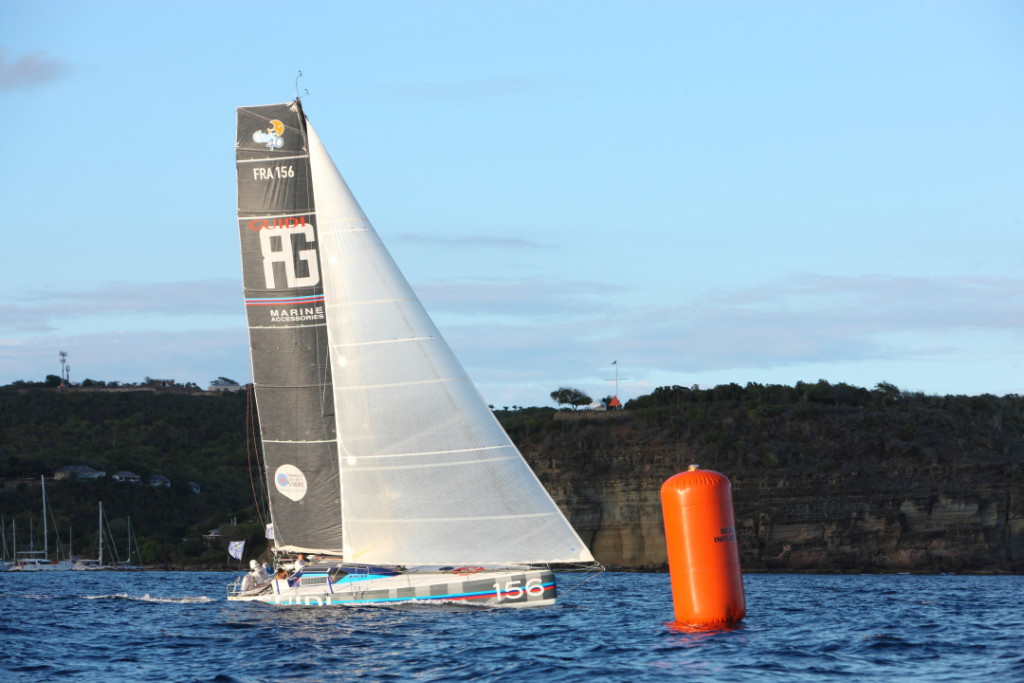 The Sam Manuard designed Mach40.3 Guidi was sailed by a team of three. Charles-Louis Mourruau was taking part in his third race and was joined by Andrea Fantini and Mikael Ryking.

“Myself and Andrea Fantini just did the Transat Jacques Vabre and we had shifty conditions, so we kind of knew what to expect, but we didn’t expect there to be so little wind after Redonda, that was really brutal,” commented Charles-Louis Mourruau. “Finimmo sailed an amazing race. The boat used to be called Hydra and we were joking that every time they came back at us it was like chopping off one of the heads! I am happy for them because they fought really hard. Although Guidi is a more modern boat, Finimmo is a little narrower with a big code zero, so very quick in the light. We were very unlucky at the end, but that is sailing, isn’t it?" 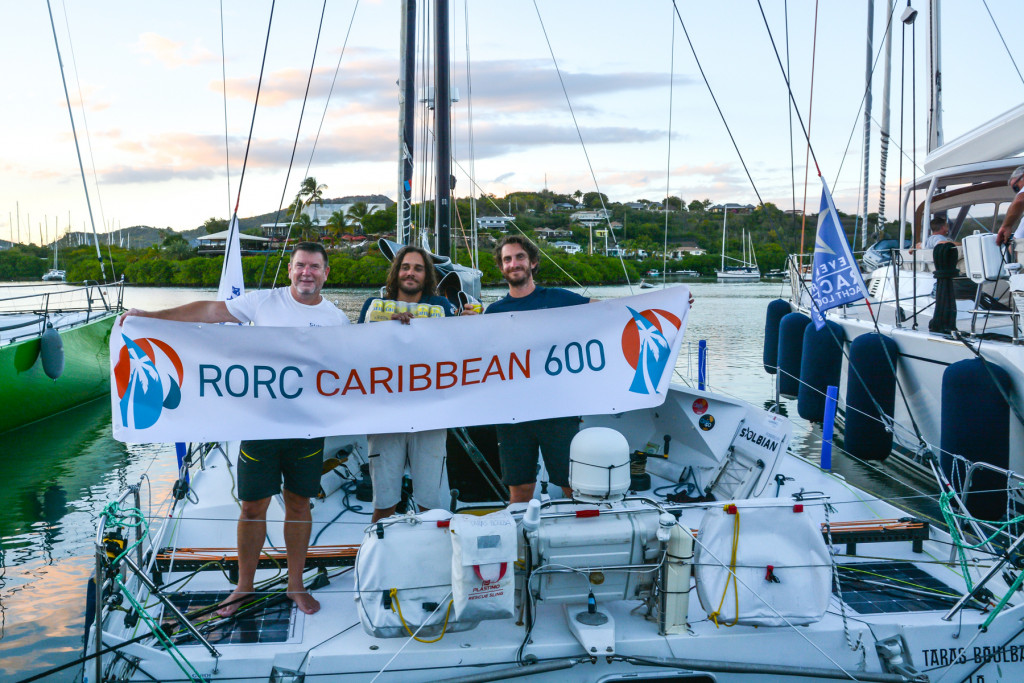