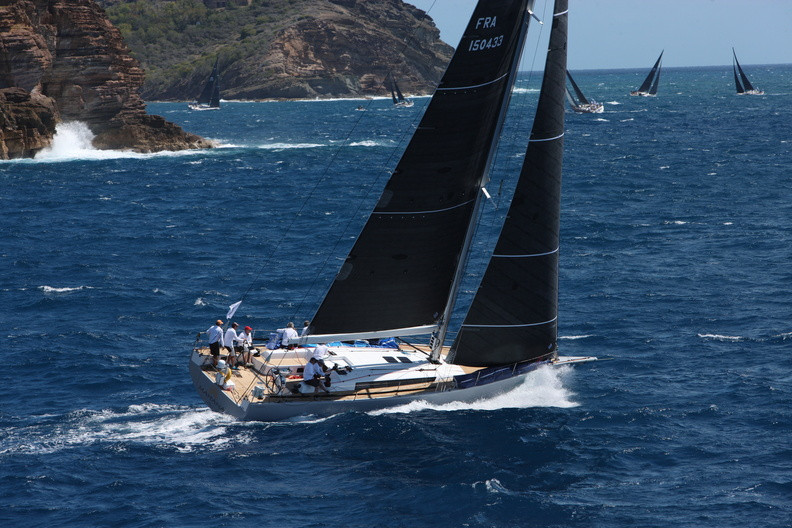 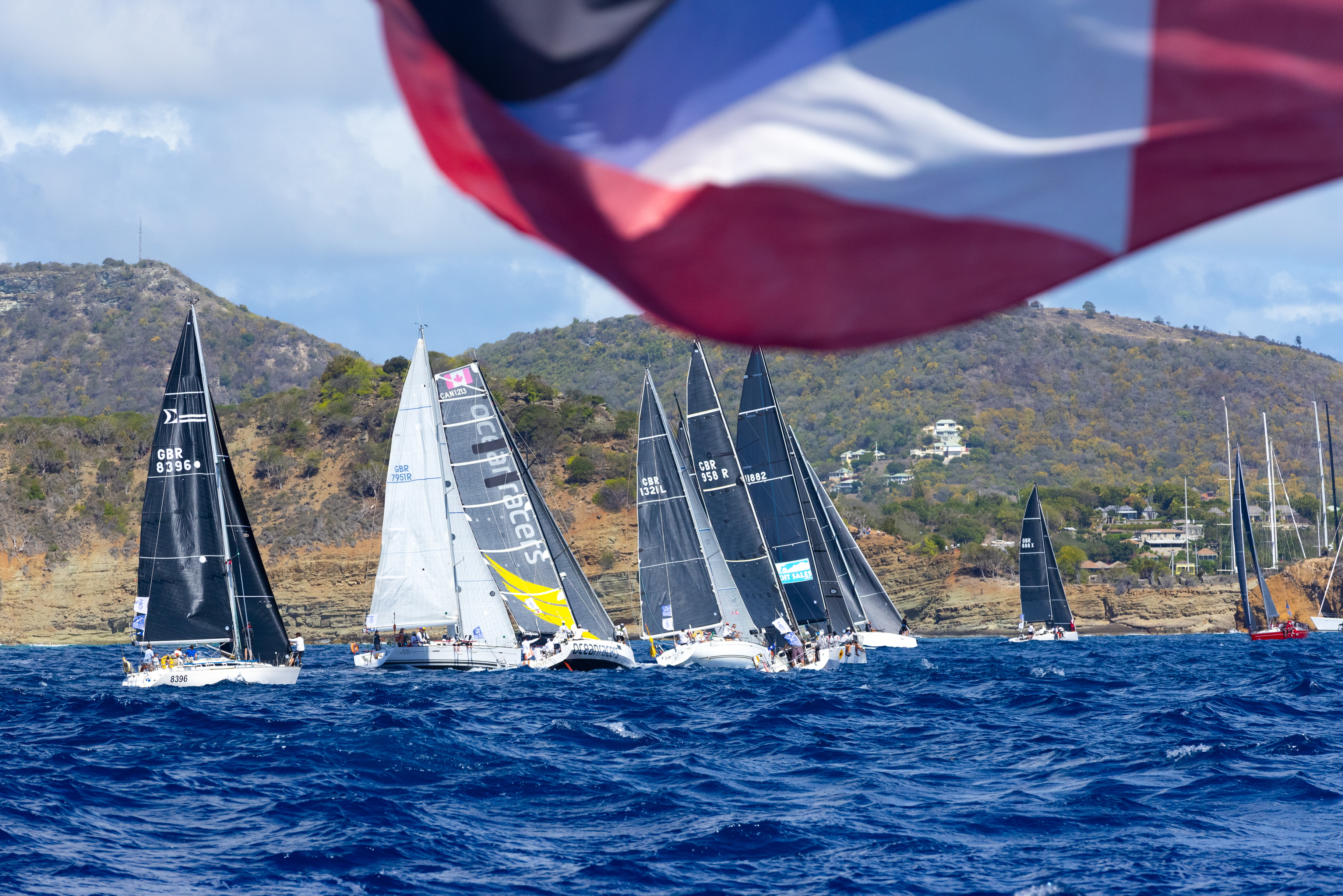 “The combination of a tactically challenging Caribbean destination, sunshine and warm blue waters makes this a totally unique event,” commented Race Director Chris Stone. “The RORC will continue to work with Antigua Yacht Club and their local volunteers supporting the management of this great event. All of the races in the Series will require boats to comply with World Sailing Offshore Special Regulations Category 3. For the RORC Caribbean 600 Race, boats will require additional equipment including: Liferaft, EPIRB and AIS Transponder.”

For further information please contact the RORC Race Team on This email address is being protected from spambots. You need JavaScript enabled to view it. or go to: http://caribbean600.rorc.org/