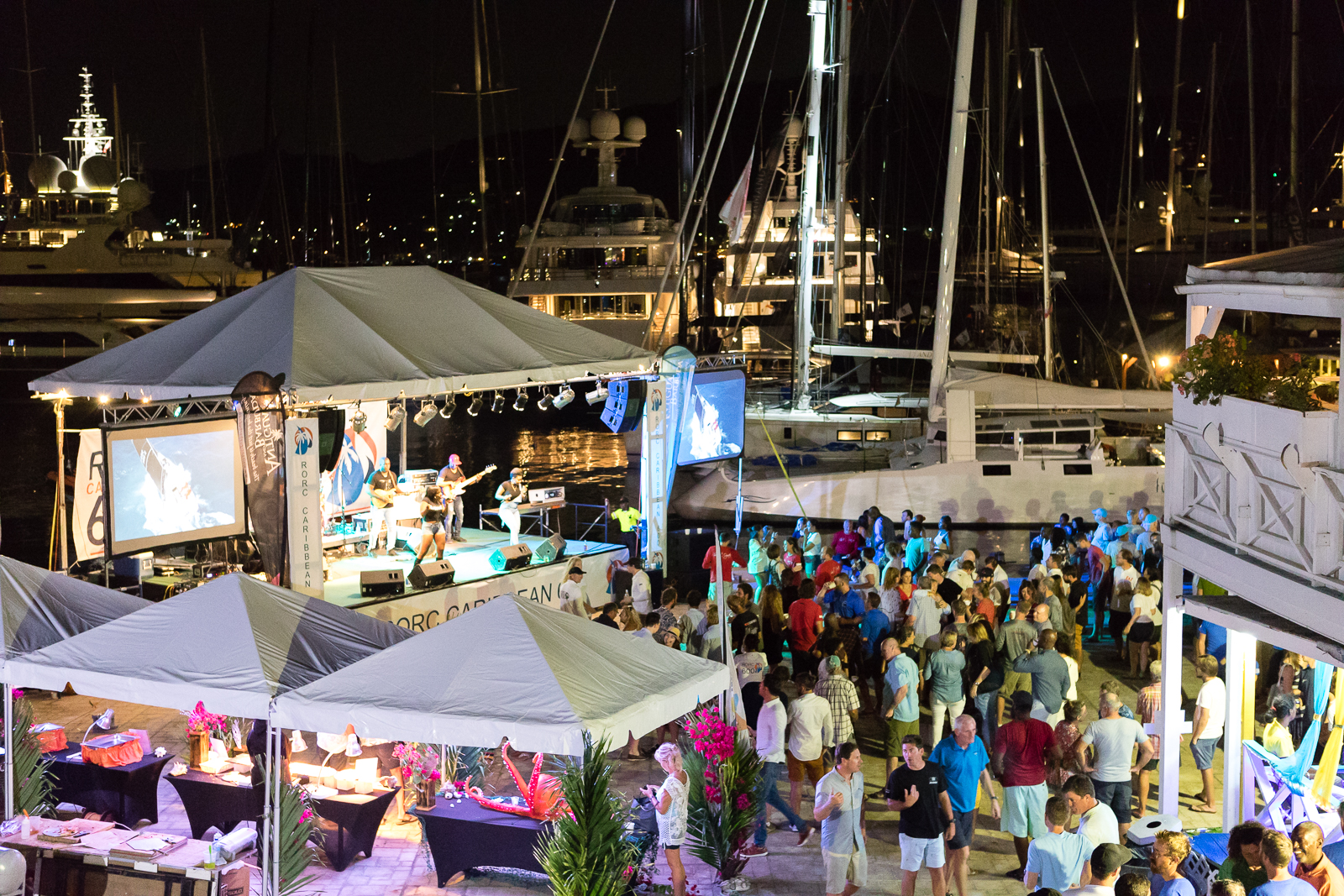 With less than 24 hours to go until the start of the Caribbean’s only offshore race in the Caribbean, teams who have made their way from all corners of the globe are using the last few hours to get in some training out on the water and to make final preparations before the start of this epic 600-miler.

The race, now in its second decade, has grown in popularity, not only due to the tactical, challenging and superb racing conditions provided by course weaving around 11 islands, but also because of the parties that top and tail the race itself! The opening Welcome Party for all skippers and crews provides a little distraction from the weeks of planning and preparation, plus a chance to meet their fellow competitors within the fleet.

A warm welcome to Antigua and Barbuda came in the form of a heart-felt speech given by the Hon. Charles ‘Max’ Fernandez, Minister of Tourism & Economic Development who wished the 700+ sailors a great race and thanked them for coming to the island which is a mecca for yachtsmen worldwide. 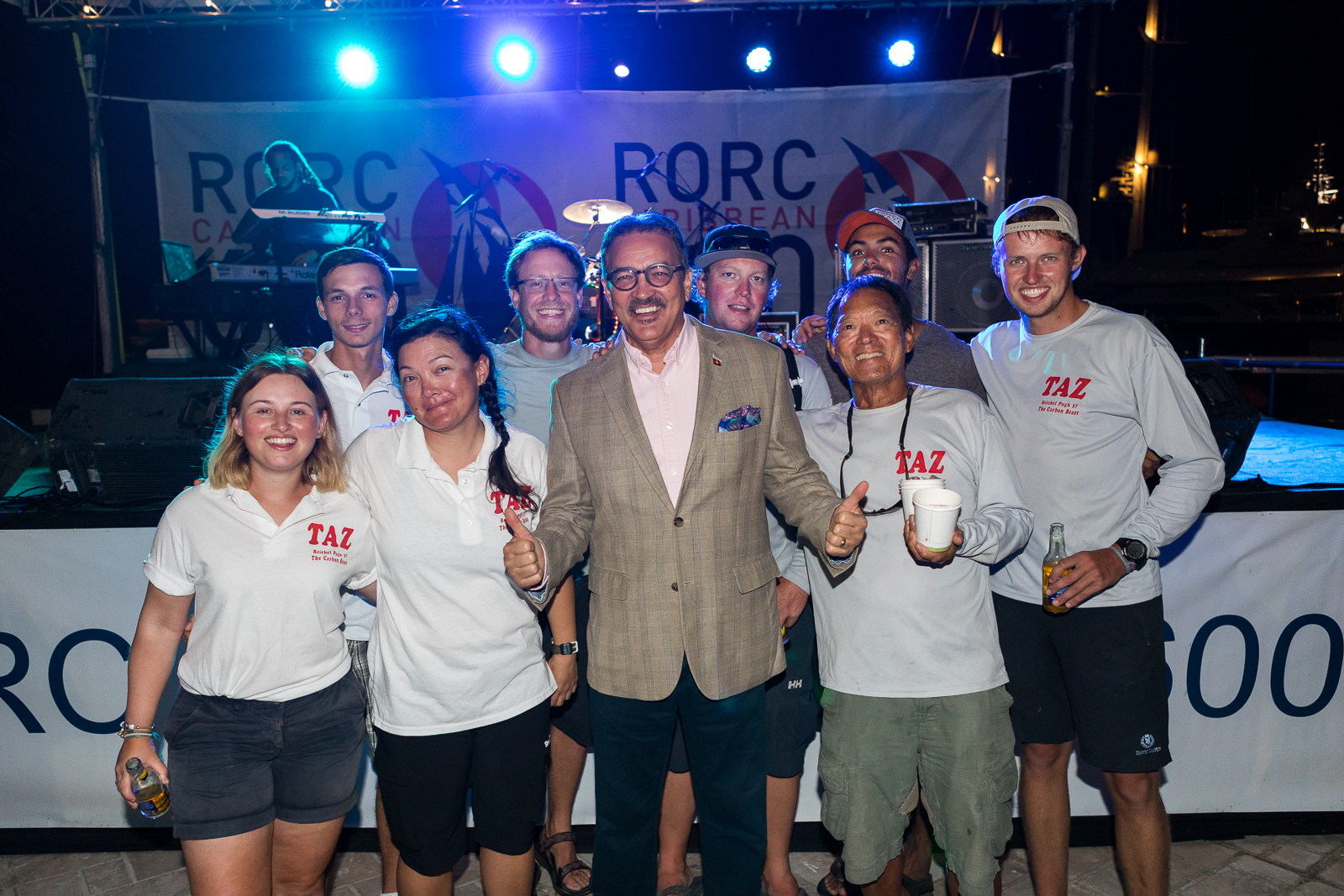 Eddie Warden Owen, RORC CEO kicked off proceedings and introduced the Commodore of the Royal Ocean Racing Club, Steven Anderson who competed in his own boat last year. He thanked all teams for coming to the race, as well as the 80+ team of volunteers who help with all aspects, including meeting and greeting every boat back on the dock with a warm welcome and cold beer. 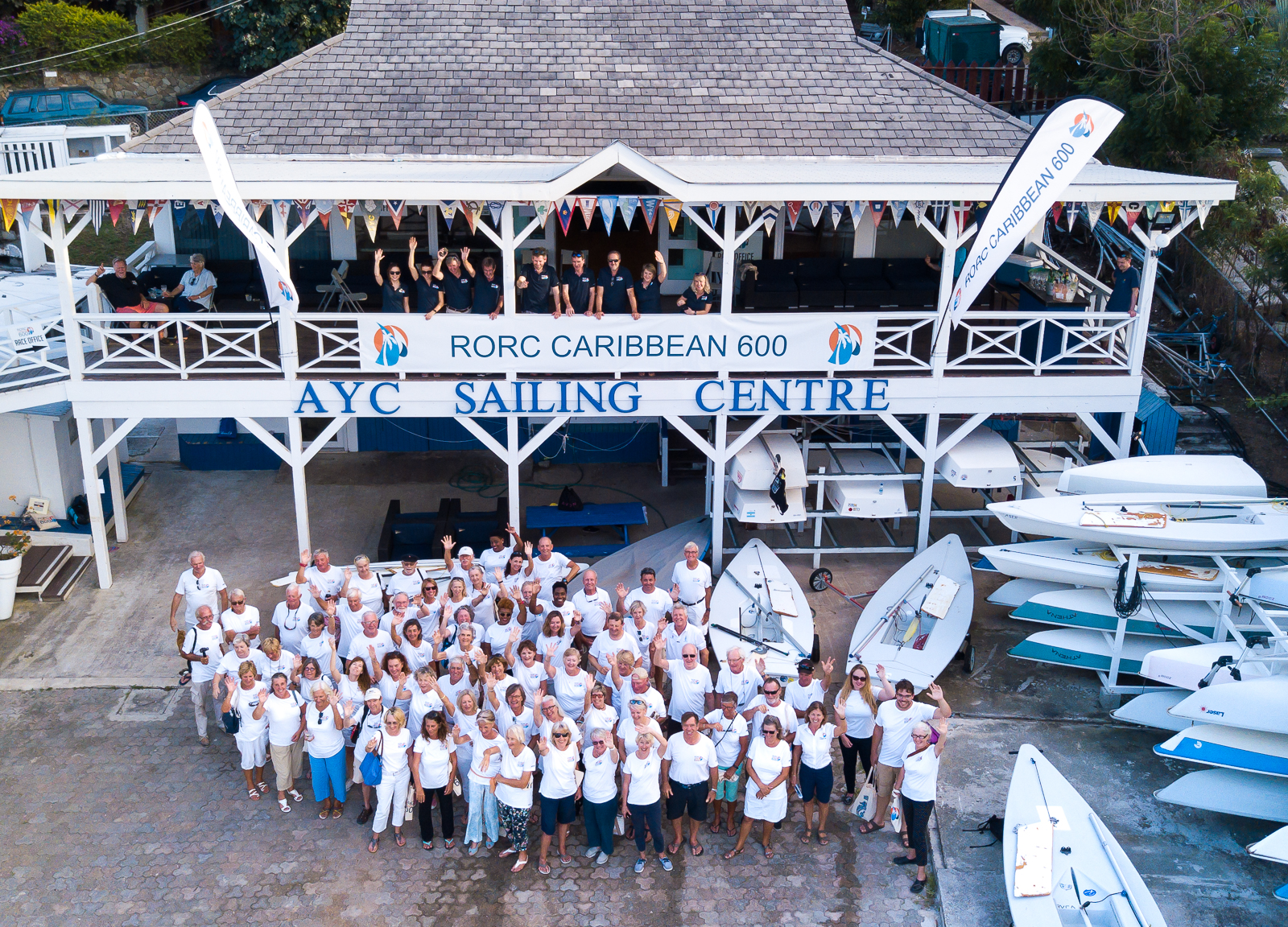 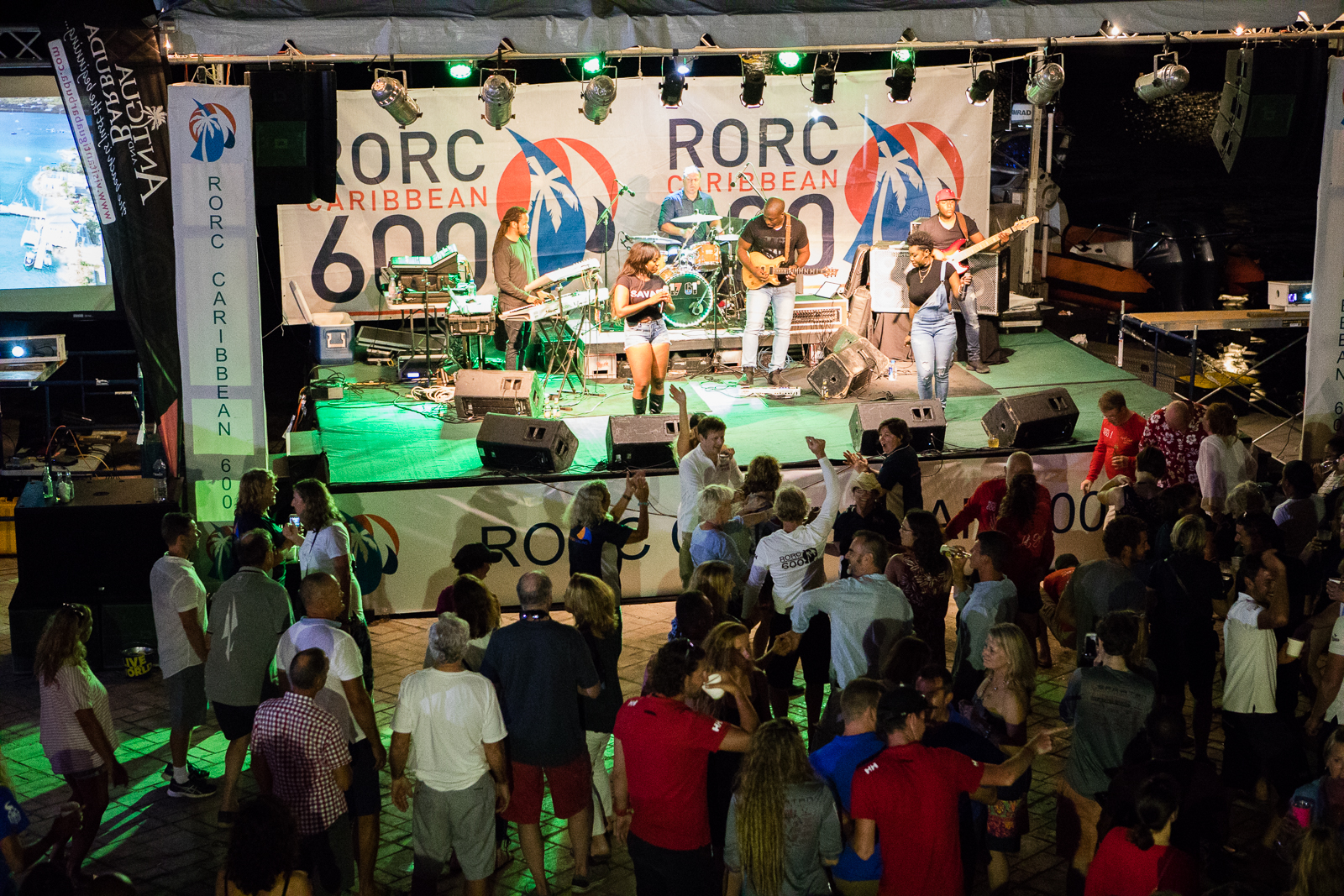 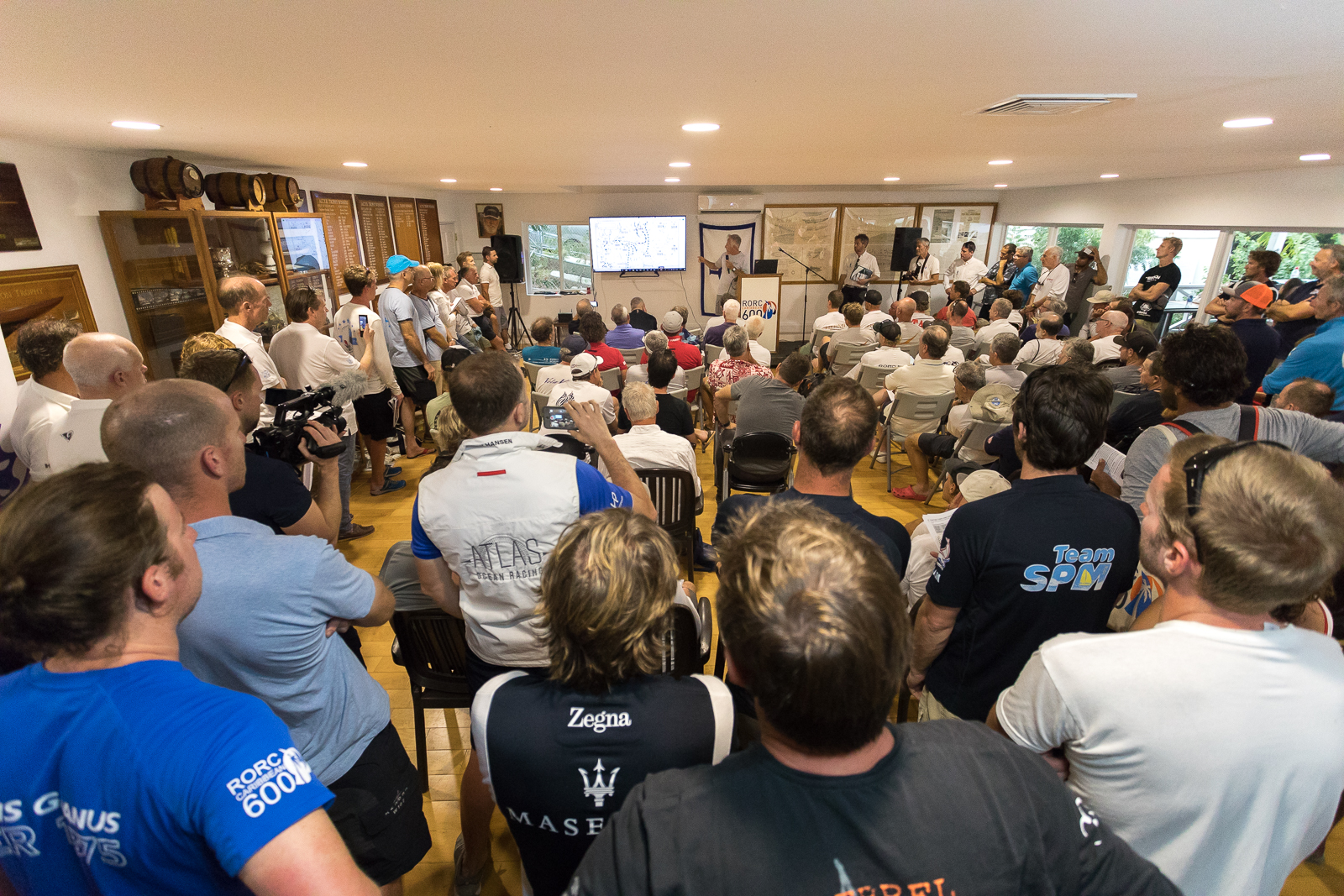 A packed Skippers Briefing before the start of the race with Chris Stone, RORC Racing Manager and Mick Broughton's weather briefing © RORC/Arthur Daniel