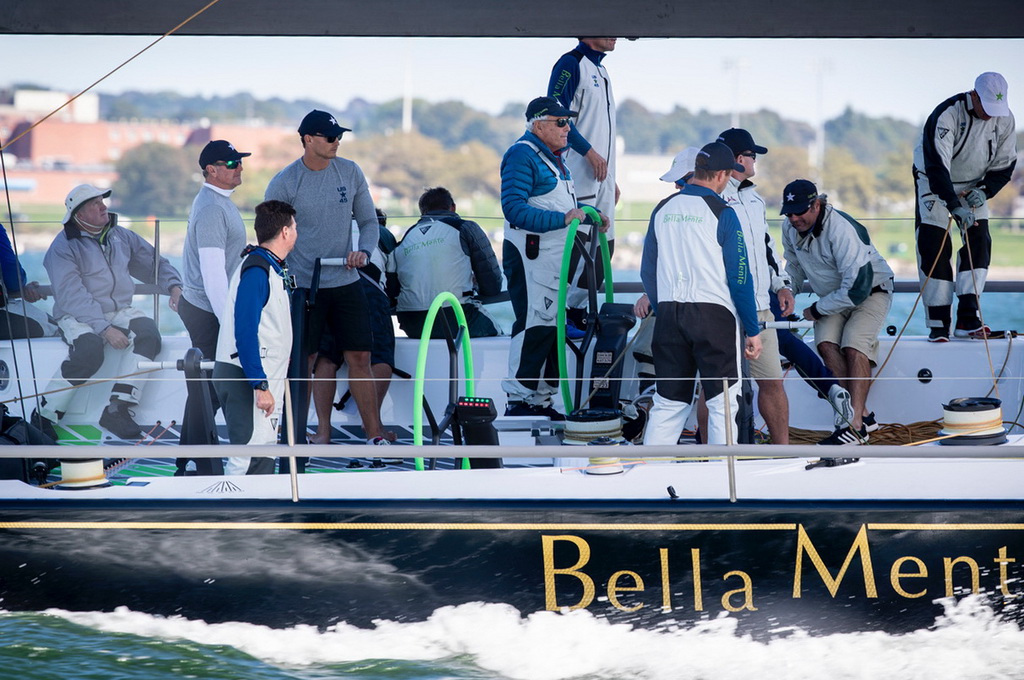 With just over a month to go until the start of the RORC Caribbean 600, 77 teams from across the world have already entered the spectacular 600-mile offshore non-stop race around 11 Caribbean islands. The overall win under IRC for the RORC Caribbean 600 Trophy over the past decade has been dominated by teams from the United States. This year, at least 17 teams will be flying the Stars and Stripes and the vast majority will be racing under IRC. In the Class40 Division, the 2018 Route du Rhum and the forthcoming 2019 Le Défi Atlantique have assisted in creating a record 10 entries, nine of which will be flying the French Tricolour in the 11th edition.

The RORC Caribbean 600 has been an epic offshore combat zone for the Maxi72 Class and Hap Fauth's Bella Mente (USA) and George Sakellaris' Proteus (USA) have both won overall on two occasions. Both teams are back again this year, and alongside Peter Harrison's British Maxi72 Sorcha, they are among the favourites.

“If you like to race offshore this is the nirvana,” enthused Hap Fauth. “It's an outstanding race; the boat goes fast and it’s all execution, execution, execution. Everybody has to give 120% in order to have a high probability of winning. The race is a crew beater, 48 hours of hard work and it really tests you in every way. We all love it; the RORC Caribbean 600 is our favourite race offshore.”

“The new Bella Mente is stunning and hopefully she will do all the things she is supposed to. We will spend a week before the race getting the team acclimatized and getting the boat set up for the conditions. If the VPP analysis is correct, we will be very fast upwind and as fast as the old boat downwind and reaching. It will be a great race, especially against the other two '72s. I wish the whole fleet was there!” 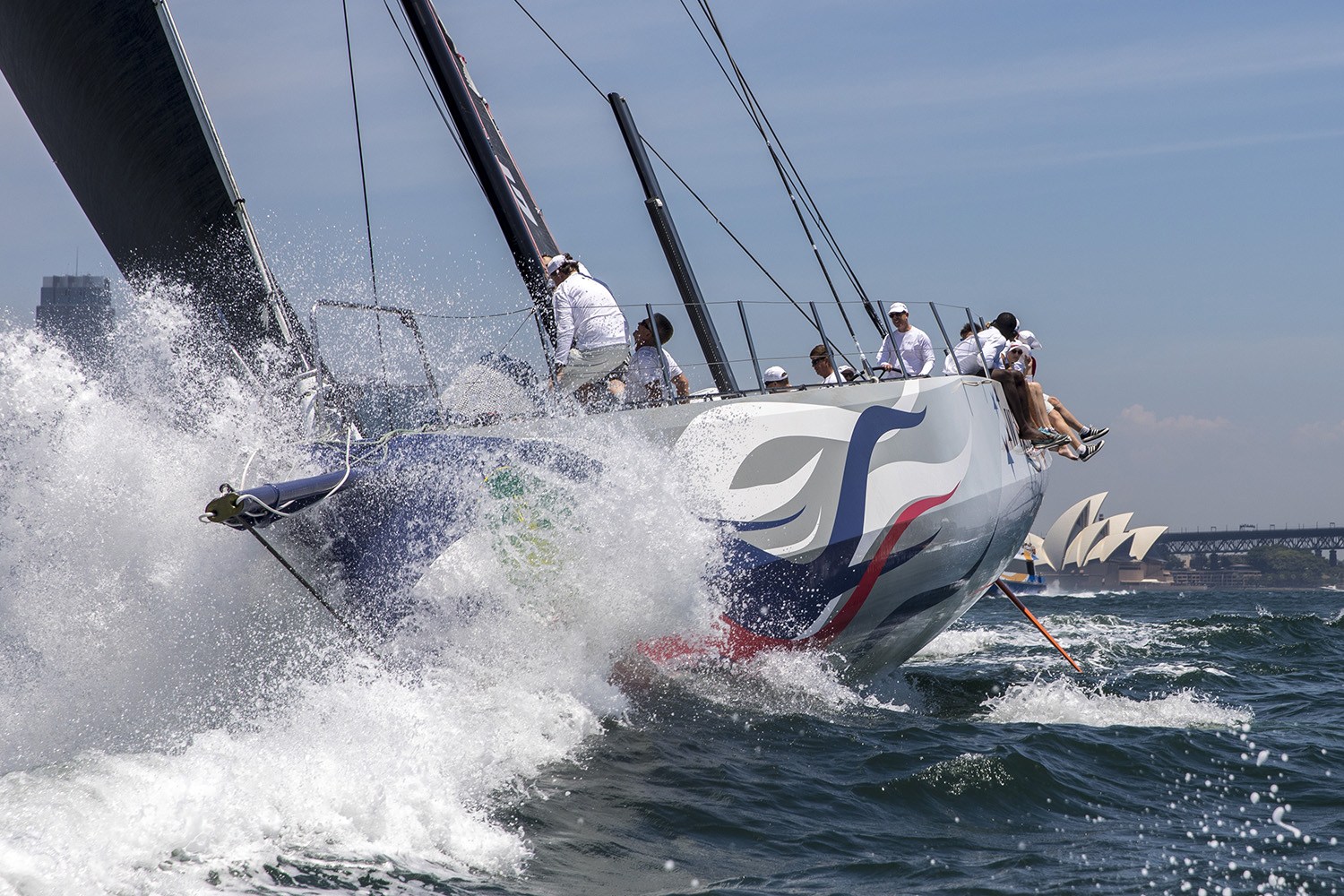 Charlie Enright will skipper David and Peter Askew's American Volvo 70 Wizard (USA) and like Bella Mente will be flying the burgee of the New York Yacht Club. The Juan K design has supreme pedigree having won the 2011-12 Volvo Ocean Race as Groupama and the 2016 Rolex Sydney Hobart as Giacomo. Wizard's crew includes a number of Volvo Ocean Race sailors, including three past winners: Simon Fisher, Phil Harmer and Daryl Wislang.

“Our team has been sailing together for a while and some of us have even circumnavigated the planet together,” commented Enright, skipper of Alvimedica and Vestas in the last two editions of the Volvo Ocean Race.

“Winning is always the goal! We need the trades to be up and we need the course to have as much fetching and the least VMG as possible. This will be my 6th '600...it's one of the best races going. Good trades, good temperature, good competition and you start and end in the same place, which always helps with logistics. For grand prix boats the 600-milers are real sprints and this race is no exception; every couple of hours you're rounding another beautiful piece of terra firma, which makes for great views but very little sleep!” continues Enright.

Record Class40 fleet
The competition in the Class40 division is shaping up to be hotter than ever before. A record entry includes the defending champion and race record holder, Catherine Pourre's Eärendil (FRA). Two of the stand-out new entrants are Luke Berry's Lamotte - Module Création (FRA), third for the 2018 Class40 Championship, and Aïna Enfance Et Avenir (FRA), skippered by Aymeric Chappellier from La Rochelle, France. Chappellier was runner-up for the 2017 Transat Jacques Vabre, and last November runner-up in the Route du Rhum.

“I have competed with Teasing Machine in the RORC Caribbean 600. It’s a very good race and I think the Class40 is a great boat for it,” commented Chappellier. “I will probably race with three people as it is a great opportunity to share a fantastic event with those who have worked so hard, and who are so close to the project. Especially Jacques Fournier who has given me so much help and has done so much for the Class for over 10 years. There are very few races for the Class40 which suit fully crewed boats, but the '600 is for sure. It is a very tactical course, there are a lots of shifts and a lot of clouds around the islands, which makes it a very interesting race. I expect that this will be a good battle with less than one hour separating the top boats. It is always a great pleasure to sail in RORC races like this one and the Fastnet. They are well organised with a really friendly atmosphere and extremely competitive.”