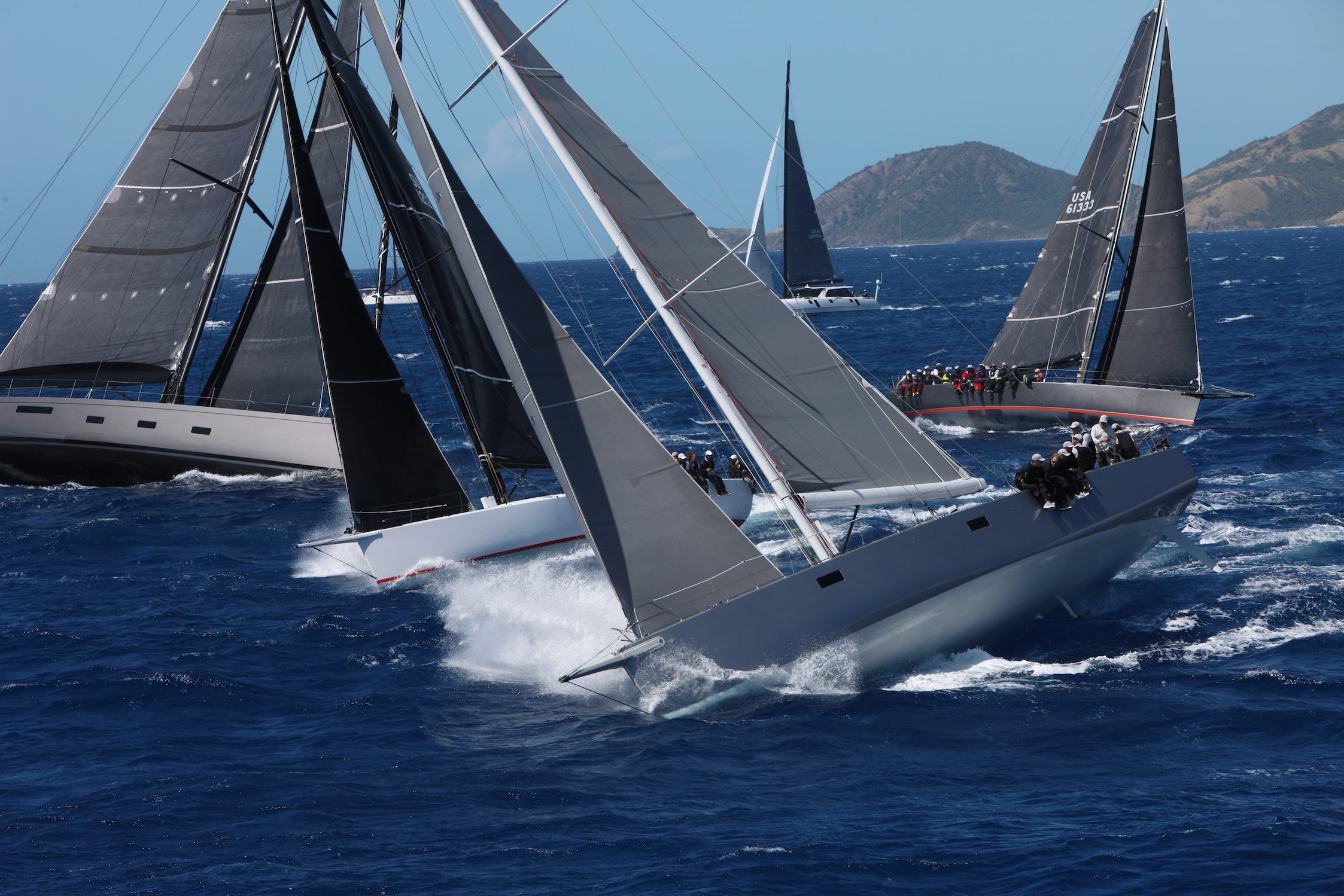 The 12th edition of the Royal Ocean Racing Club's RORC Caribbean 600 will start on Monday 24th February 2020 from Antigua. Already the early entries are nudging towards an eclectic mix of 50 boats, with competition expected to be as red hot as ever. Previous overall and class winners are already committed to the thrilling 600-mile race around 11 Caribbean islands.

“A key ingredient to a great event is a good mix in the fleet and the early entries are showing that we will have fierce and friendly competition in every class,” commented RORC Racing Manager Chris Stone. “As well as the race for overall and class honours, there are battles within the fleet between boats of similar speed. Close competition is a great catalyst for performance and the RORC is really excited about the prospect of another thrilling edition of the RORC Caribbean 600.” 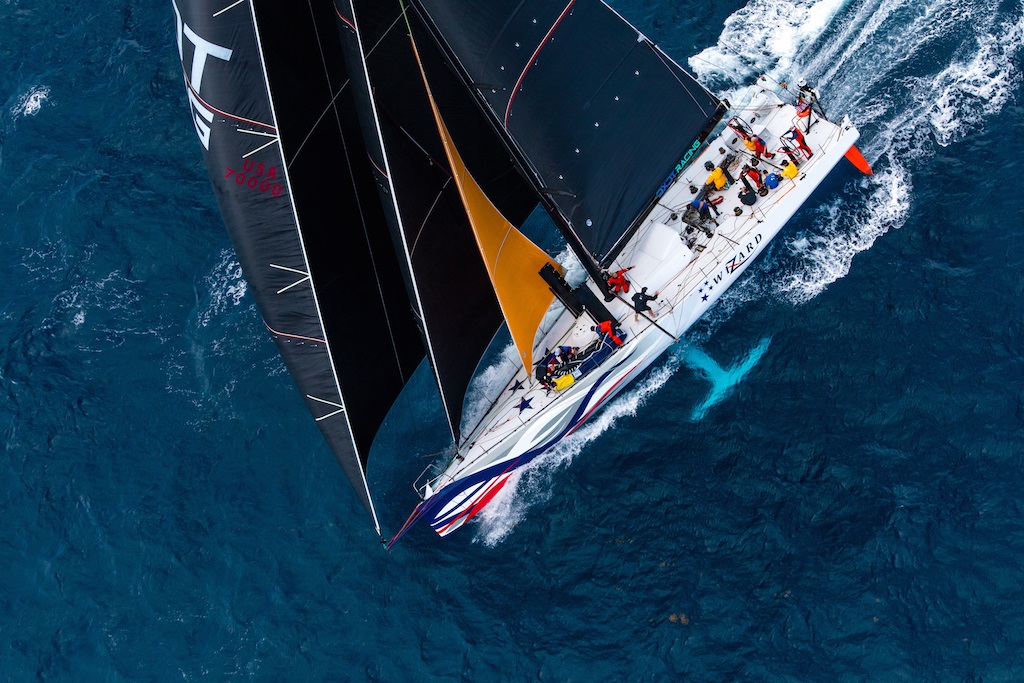 Last year's overall winner, American Volvo 70 Wizard, will have a stellar crew led by David and Peter Askew. Wizard will be attempting to retain the RORC Caribbean 600 Trophy, a feat never achieved in the 11 previous editions of the race. Winning IRC Zero will be Wizard's first goal and to do so, they will need to beat 2013 overall winner, Ron O'Hanley's American Cookson 50 Privateer, which was runner-up to Wizard last year. IRC Zero will also include Joe Mele's American Cookson 50 Triple Lindy.  A trio of canting keel round the world racing yachts; VO65 Childhood 1, VO70 I Love Poland and Volvo 70 Telefonica Black will also compete in the class.

Entered for the RORC Caribbean 600, but still awaiting class clarification, is one of the most famous round the world racing yachts, Farr 58 Maiden, which made history in 1989 as the first all-female crew to sail around the world in the Whitbread Round the World Yacht Race, coming second overall. The largest yacht entered to date is the Swan 95 Lot99 sailed by Jeroen Van Dooren.

Entries in IRC One include the 2018 class winner Philippe Frantz with his NMD 43 Albator. Giles Redpath's British Lombard 46 Pata Negra is also entered and was third in class last year, and second in 2018. Bernie Evan Wong's RP37 Taz, class winner in 2017, will be proudly flying the Antiguan flag. Bernie has skippered a yacht in all previous 11 editions. Kevin McLaughlin's American Xp55 Rye will see the father and son team return. Their best result was third in class with Spice in 2018. Adrian Lee was the overall winner in the first RORC Caribbean 600 in 2009 and this year will be racing his Swan 60 Lee Overlay Partners. 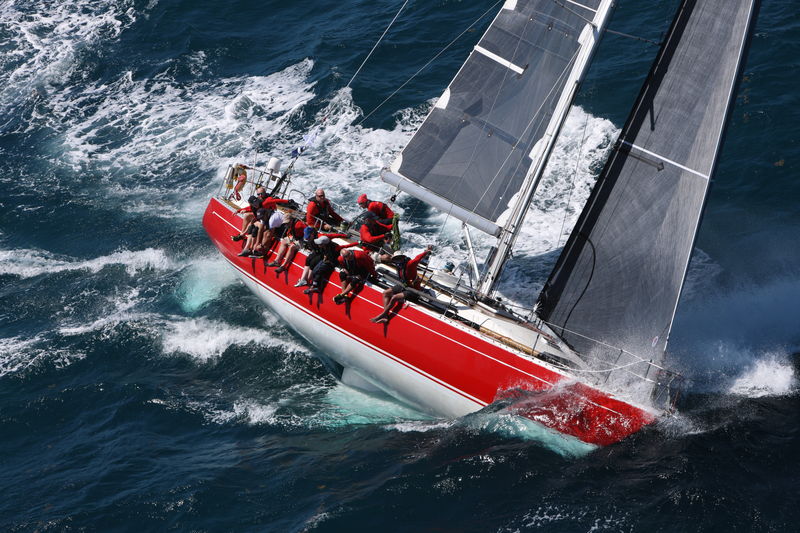 Ross Applebey's British Oyster 48 Scarlet Oyster is probably the most successful yacht in the history of the race. Racing Scarlet Oyster, Ross Applebey has led his team to class victory on five occasions, and Ross also won on Scarlet Island Girl in 2017 to keep a winning streak dating back to 2012. Competition in IRC Two will be as hot as anywhere, with the entire class podium from 2019 entered, including last year's runner up, Global Yacht Racing's British 47.7 EH01, skippered by Andy Middleton, and Pamala Baldwin's Antigua J/122 Liquid.

IRC Three will have some of the smallest yachts racing in the RORC Caribbean 600, and arguably the toughest race in terms of stamina and tenacity to complete the 600 mile course. Richard Palmer's British JPK 10.10 Jangada, overall winner of the 2019 RORC Transatlantic Race, will be racing Two Handed with Jeremy Waitt. For another victory, Jangada will have to out-perform larger fully crewed yachts. 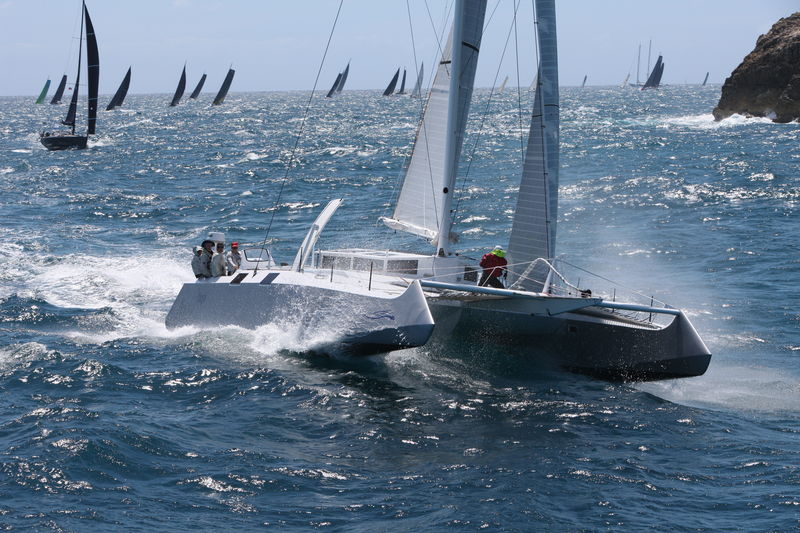 Three of the world's fastest multihulls will also be on the startline; Jason Carroll with Argo (MOD 70), Giovanni Soldini's Maserati (Multi 70), and Peter Cunningham's PowerPlay (MOD 70) will be match racing for Multihull Line Honours, but the Multihull Class is decided by the MOCRA rating rule and last year's runner-up, Greg Slyngstad’s American Bieker 53 Fujin will be back to try to better this result. Returning to the race course under new ownership is the Nigel Irens 63ft trimaran Shockwave. Formerly Paradox, which won the MOCRA Class in 2018, Shockwave will be sailed by multihull specialists Scott Klodowski and Jeff Mearing.