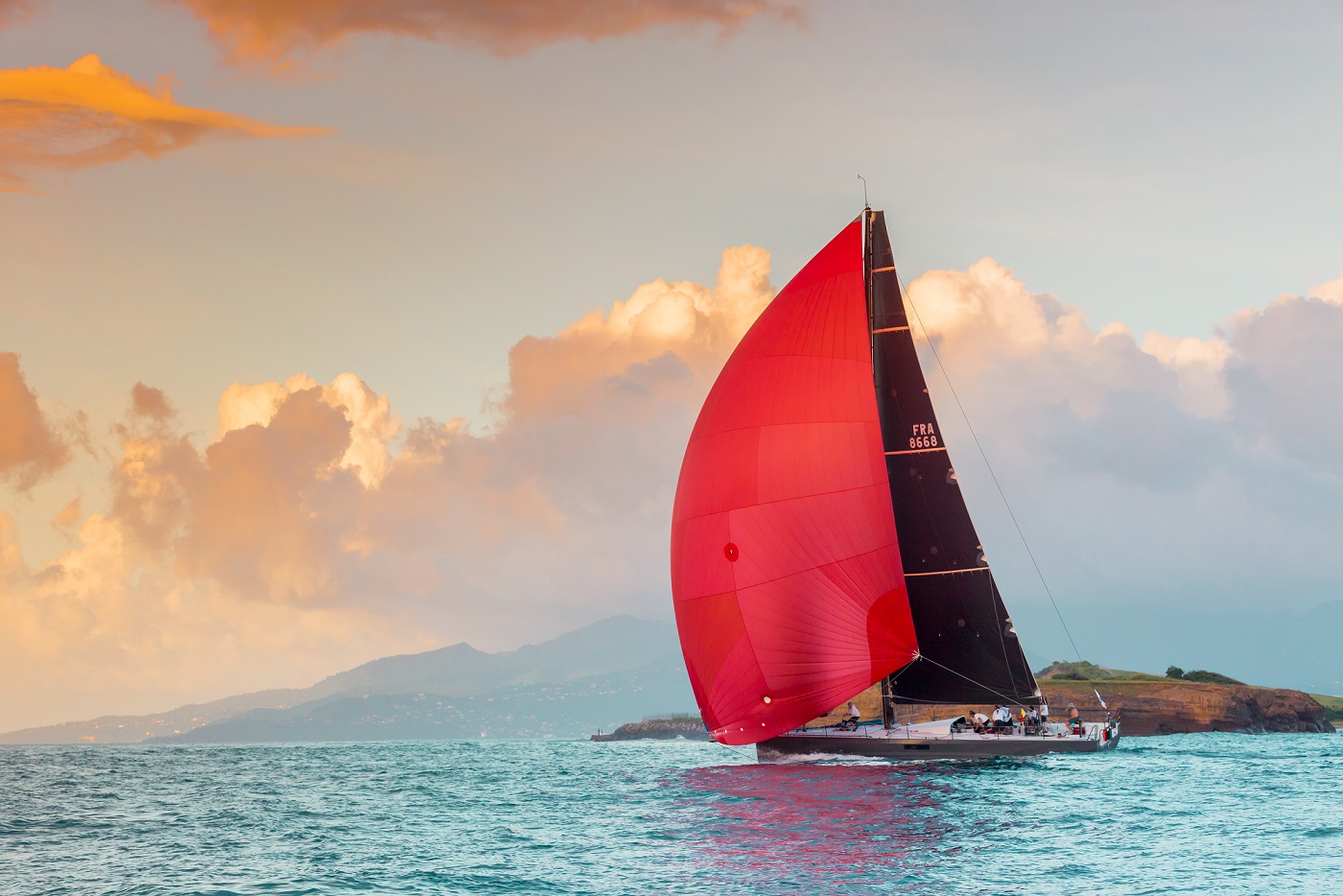 The 2018 RORC Caribbean 600 will start on Monday 19th February and teams from all over the world will be competing, lured by the thrilling conditions to race 600 miles around 11 Caribbean islands. Two months prior to the start, 53 entries have already been received and the race starting from Antigua is on course to eclipse the record entry of 80 boats last year.

George David's American Maxi Rambler 88 will be hot favourite for line honours and George Sakellaris' American Maxi 72 Proteus will be attempting an unprecedented third overall win under IRC. For the 10th anniversary of the race over a quarter of the early entries are yachts around 50 feet (15.24m), which should produce a phenomenal battle and potentially the winner of the coveted RORC Caribbean 600 Trophy.

Jens Kellinghusen's German Ker 56 Varuna has confirmed participation; the new canting keel carbon flyer boat had to retire from the RORC Transatlantic Race, but intends to sail to Antigua to make the start of the race. 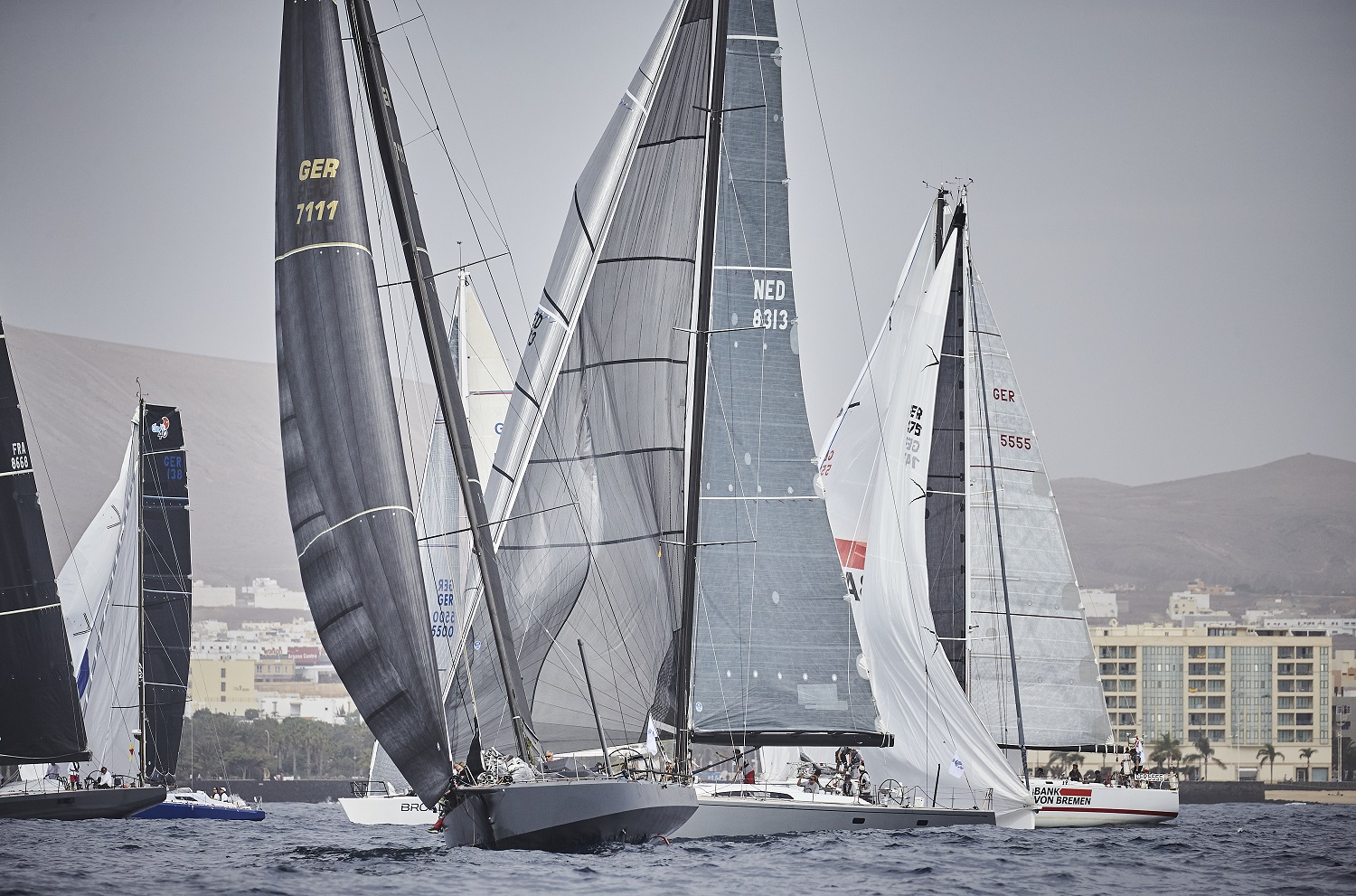 Eric de Turckheim's Nivelt-Muratet 54 Teasing Machine was the overall winner of the RORC Transatlantic Race and can be counted as one of the favourites for the RORC Caribbean 600. Last year in a former boat, de Turckheim's team was third overall and winner of IRC One.

"The RORC Caribbean 600 is a very intense and interesting race; a bit like the Rolex Middle Sea Race," commented Eric de Turckheim. "There is some fantastic scenery, but you also get a real mixture of conditions which makes it tactically interesting. For example, rounding Guadeloupe is very pretty, but also very tricky from a tactical point of view. It is always difficult to beat the Maxi 72s and this year we have some very good boats of a similar size to Teasing Machine."

Adrian Lee's Irish Cookson 50 Lee Overlay Partners and Ron O'Hanley's American Privateer have both won the race overall and will be back for the 10th edition. They form the experienced pair of canting keel yachts in this size range, but will have two more formidable opponents from Germany; Tilmar Hansen's Elliott 52 Outsider and Jens Kellinghusen's Ker 56 Varuna.

"I love offshore racing and this is the best in the world," commented Adrian Lee. "It is a circular course with a non-cyclonic wind, so it's very fair. It's a tough race too; you have lots of course changes with 12 hours of darkness per day and no lighthouses to guide you. By the end of it we will have done about a hundred sail changes. Our experience in the race is very important and we have improved in terms of boat preparation, but the competition gets tougher every year. I have a picture of us on the dock after our win and it is hanging on the wall in our boardroom in London. To win again would be fantastic!" 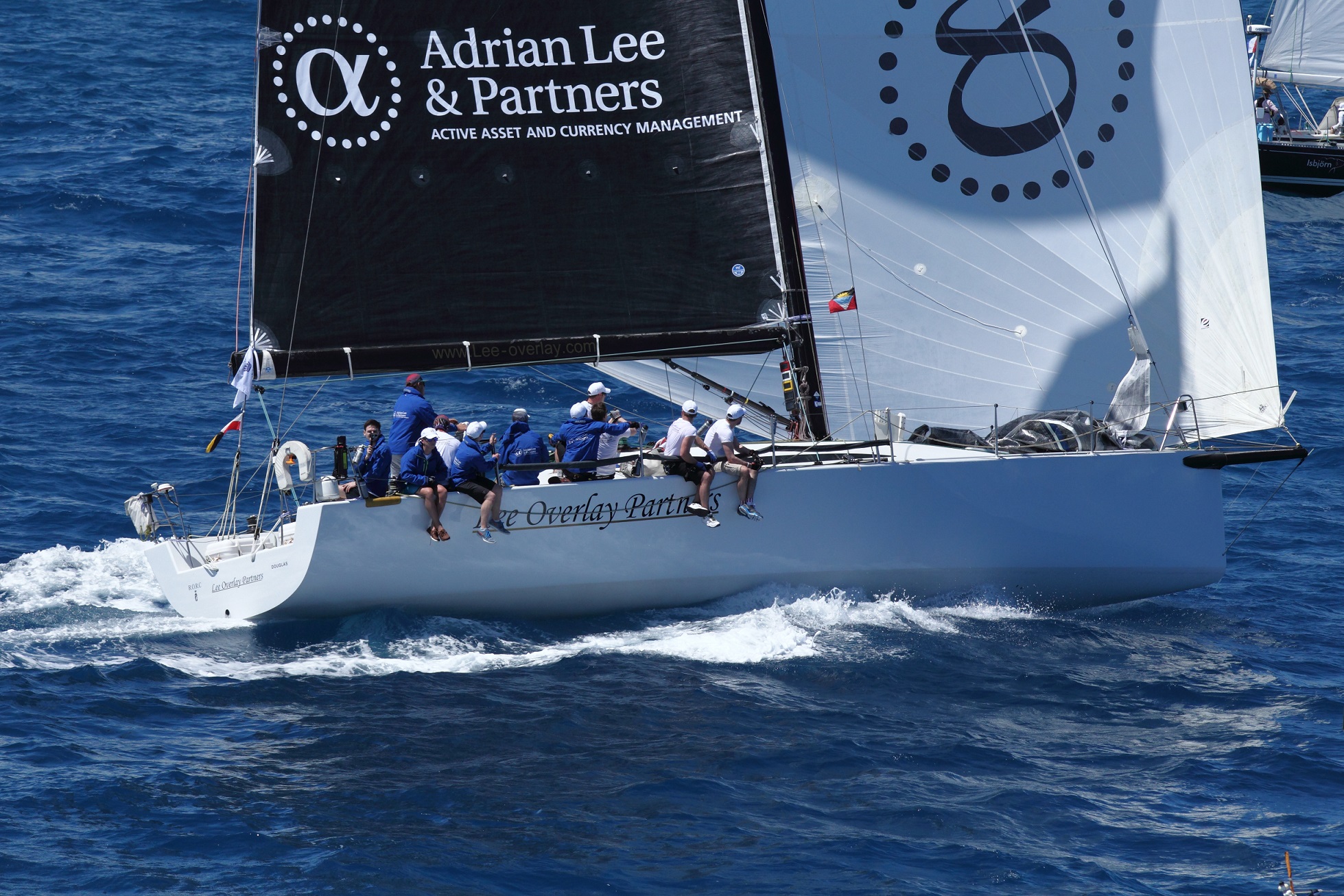 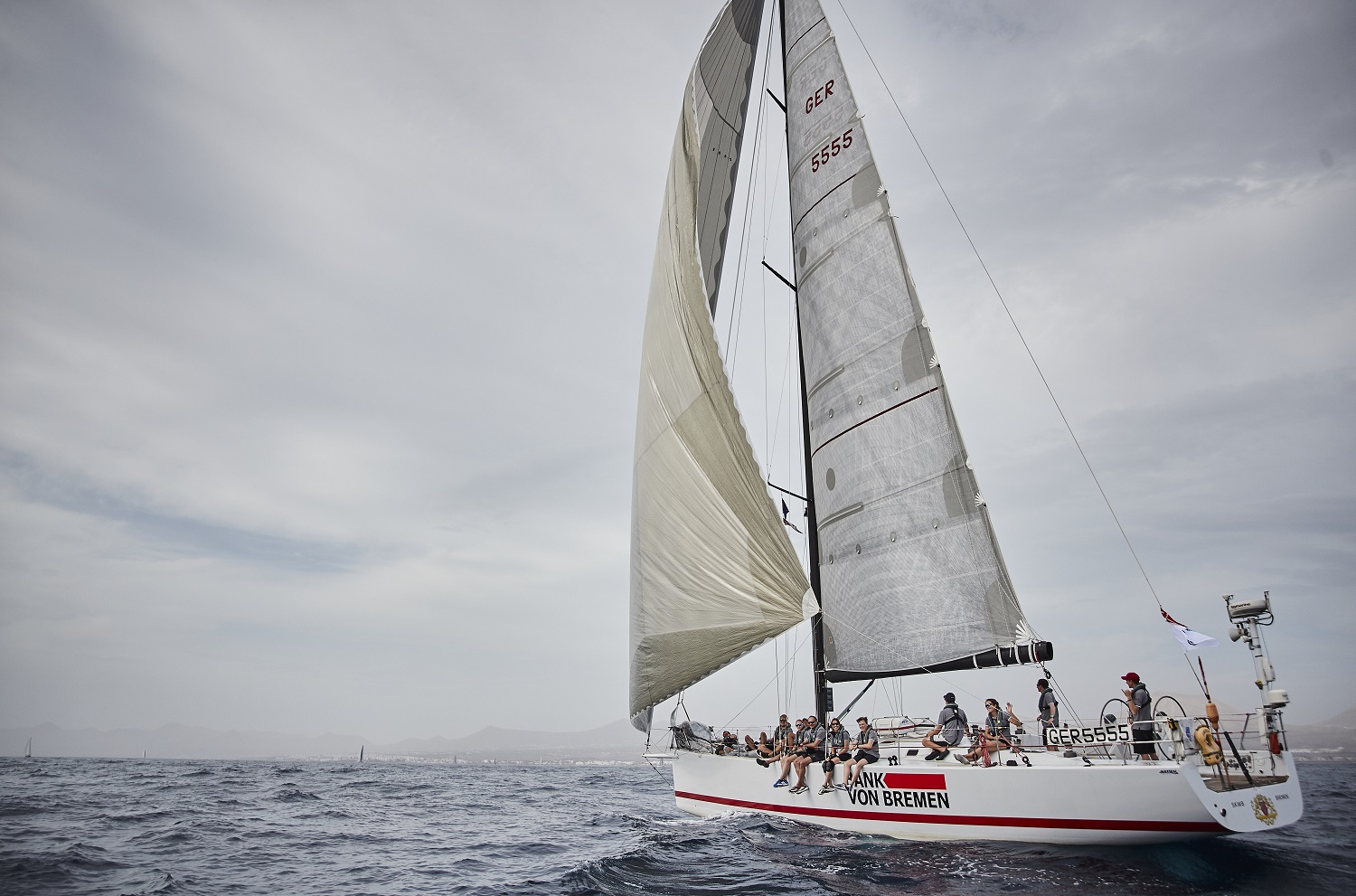