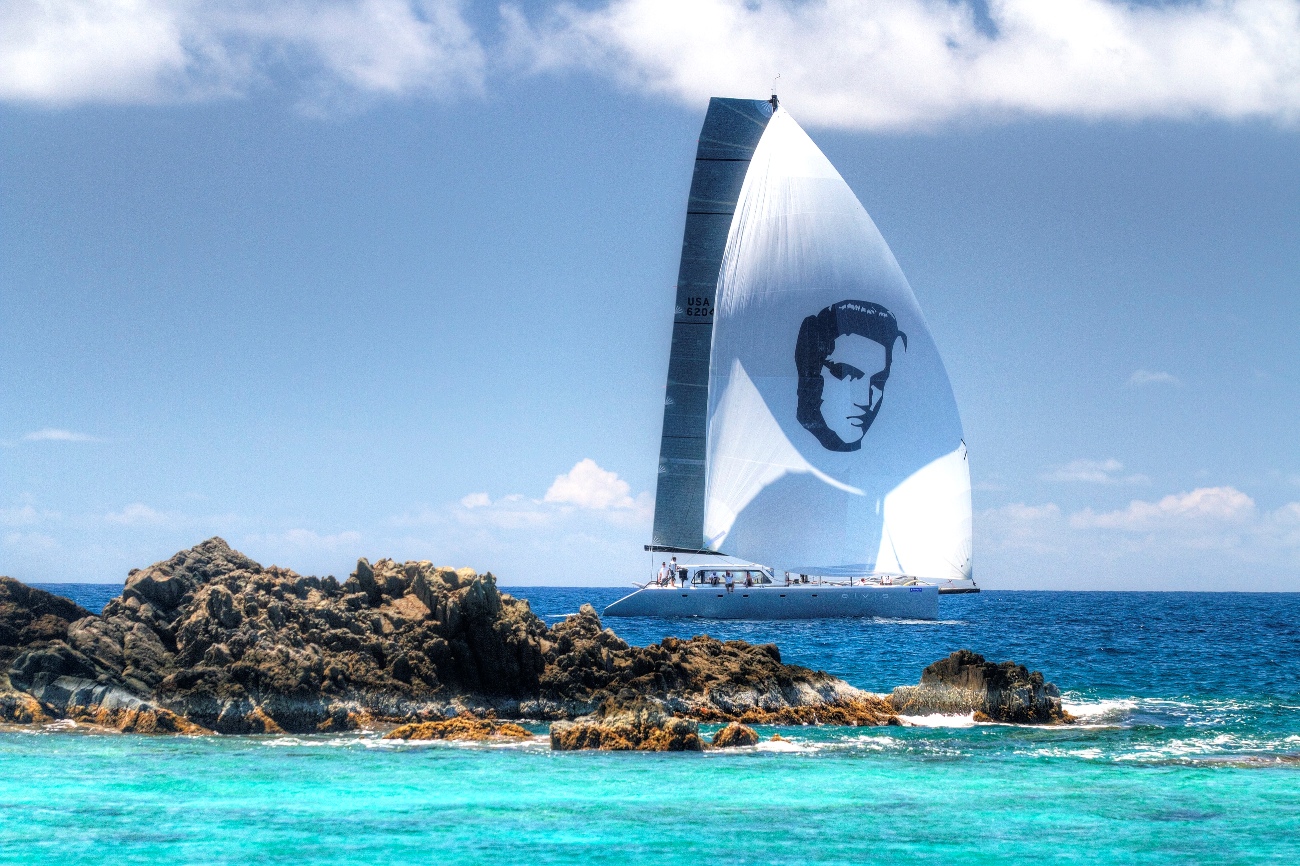 Over 40 yachts have officially entered the 10th edition of the RORC Caribbean 600, starting from Antigua on 19th February 2018.

The entry list already boasts a huge variety of yachts from mighty maxis and multihulls, to a vast array of racing and cruising yachts. Since the first race in 2009, the RORC Caribbean 600 has become a compulsive addiction for many, and high on the bucket list for new competitors eager to race the Caribbean classic.

RORC Chief Executive, Eddie Warden Owen enthuses about the success of the race;

“It was May 2008 that I received a phone call from John Burnie and Stan Pearson about creating the first offshore race in the Caribbean, and we had no idea then that 10 years on it would be one of the ‘must do’ races on the world offshore racing calendar. We thought it would be popular - warm water, guaranteed trade winds, big surf and beautiful scenery, all in the middle of winter -what’s not to like? We never thought we would ever get 80 boats, and most of them from outside the Caribbean, and all because of local enthusiastic volunteers and supporters, who make the race so special.” 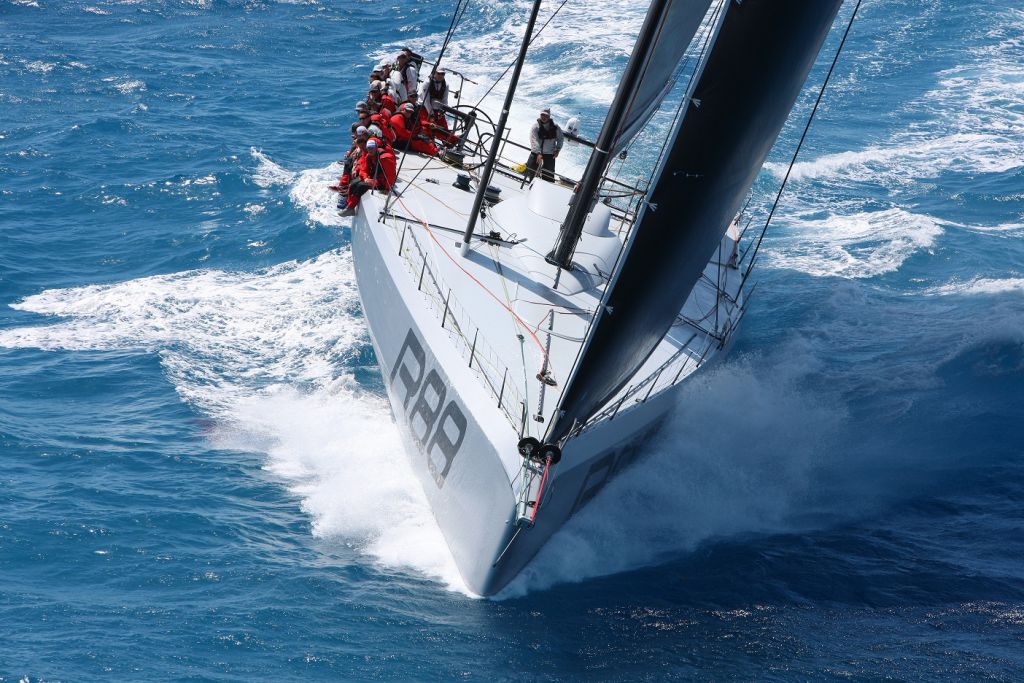 George David has been a longtime supporter of the race, taking Line Honours on four occasions. Rambler 100 reveled in heavy condition in 2011, setting the race record; which still stands today (1 day 16 hours 20 minutes and 2 seconds). Rambler 100 also lifted the RORC Caribbean 600 Trophy that year for the best corrected time under IRC. George David's American Maxi Rambler 88 will be returning in 2018 and will be hot favourite for Line Honours, and if the conditions are right, a tilt at the record.

"Last year we had a full-on reach all the way from St. Barths to Guadeloupe," commented George David. "When you are at the helm and the boat is beautifully balanced and you are doing 20 knots with a poled out J1 and staysail for 150 miles, you can't help but smile! It was great to have taken line honours again, but we have only won this race overall one time. We will come back because it is such a great place to be; everything about the race is nice."

Lucy Jones has competed in seven editions, organising teams to race on charter boats. Lucy has tasted success with Swan 51 Northern Child, winning Best Swan overall in 2015, and has been part of racing teams that have come second in class on three occasions. For the next race, Lucy will be racing on Giles Redpath's Lombard 46 Pata Negra, with a team from Howth Yacht Club, Ireland, led by Michael Wright.

“It's my favourite offshore race by a million miles,” commented Lucy Jones. “The course is so varied and the wind is consistent so you don't get stuck in a hole. The conditions are just idyllic and every time you get up from being off watch you are pointing in a different direction, with another beautiful island to look at - It is just a great race. As the competition has grown in numbers, it has got harder to win class, but this year we hope to achieve that goal.” 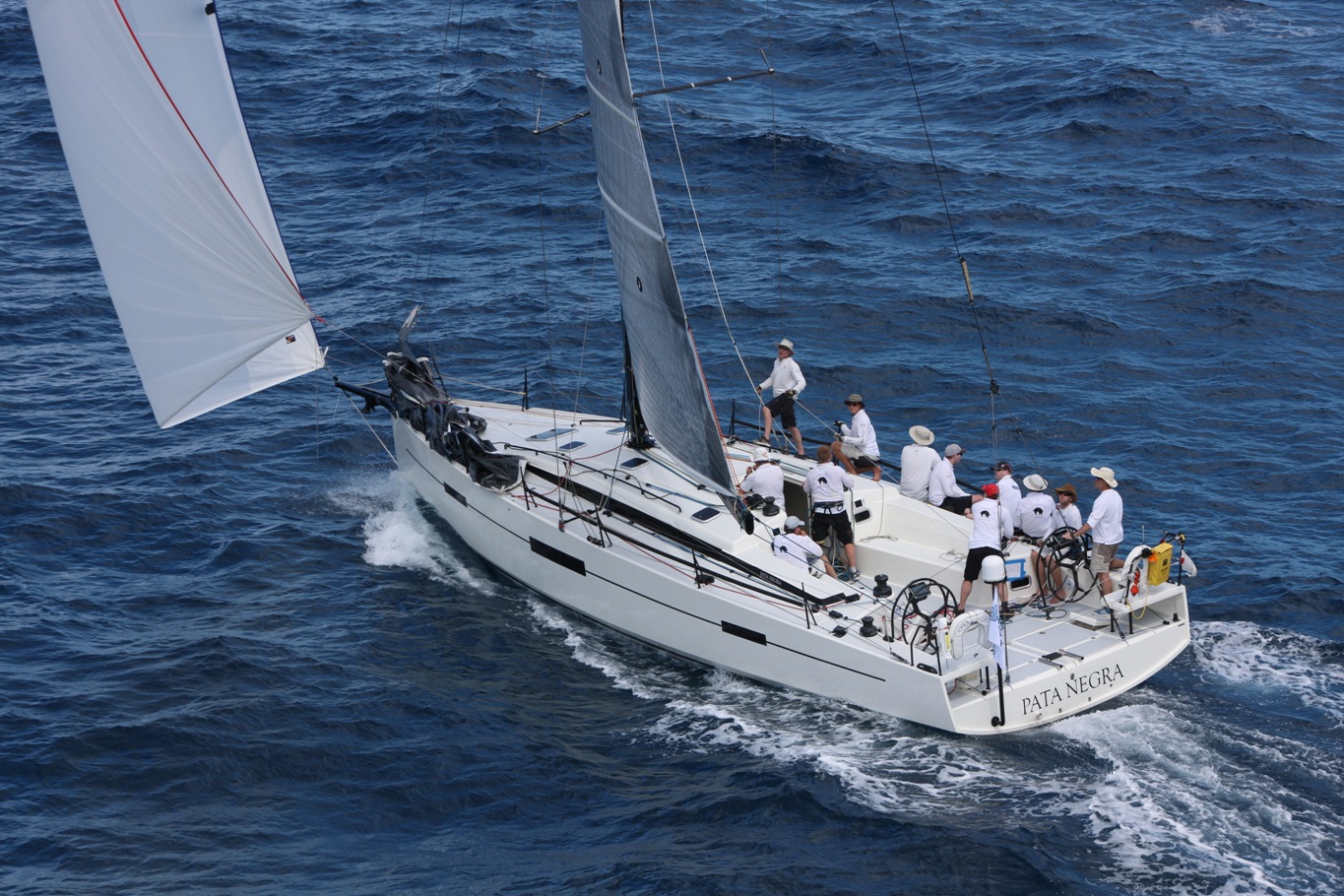 The race is becoming ever more popular with multihulls as the complex course with fast reaching legs is ideal for them and eight teams are among the early entries. Three American Gunboats will be vying for Multihull Line Honours and the corrected time win: Arethusa, skippered by NYYC Commodore Phil Lotz, Stephen Cucchiaro's Flow and Elvis skippered by two-time Melges 32 World Campion, Jason Carroll; all competing in the RORC Caribbean 600 for the first time.

“We’re excited about the course and the chance to let Elvis stretch her legs a bit. We’ve raced in the Caribbean extensively and are excited to finally go the distance in this year’s RORC Caribbean 600, and enjoy (so we’ve heard) one of the world’s best offshore races.” commented Elvis skipper Jason Carroll. “This will be Elvis’ longest race to date. The team have really enjoyed sailing the boat at pace during the night and getting into the rhythm of the longer courses. Most of the team has a lot of offshore experience and we’re looking forward to cracking the whip and seeing what the boat can do.”

The race is unfinished business for Shaun Carroll's Morticia, the Australian team suffered gear failure last year. The foiling 30ft modified Seacart is back and the crew will definitely be packing wet weather gear. Nigel Passmore's brand new British Dazcat 1495 Apollo, with a crew from Plymouth, UK will be taking part in their first offshore race in a catamaran and should enjoy a close battle with Christian Guyader's French TS 42 Guyader Gastronomie, which was the first multihull under 50ft to finish the 2017 Rolex Fastnet Race. 8,000 miles of Pacific Ocean separate the origin of two other teams; David Liddell Stealth 14GT WOW will be representing the Phuket Yacht Club, Thailand and Greg Slyngstad's team racing Bieker 53 Fujin, is from Seattle USA.