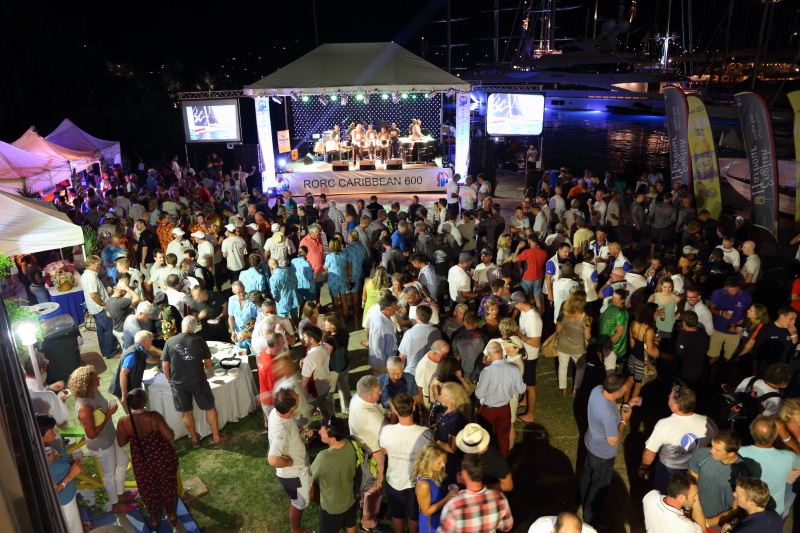 Spectacular opening for the RORC Caribbean 600

With less than 48 hours to go, it’s a busy scene around the docks as crews prepare for the start of the RORC Caribbean 600 on Monday 20th February, but it was time to officially open the race and welcome everyone to Antigua for the 9th edition.

Skippers from 80 boats attended a briefing at Antigua Yacht Club where RORC Racing Manager, Nick Elliott highlighted some key points for the race and a few administrative requirements before they head off. It was standing room only for the 200 or so highly experienced skippers and navigators from the record fleet, but all were fully focused, listening attentively to the briefing for the 600-mile offshore race. 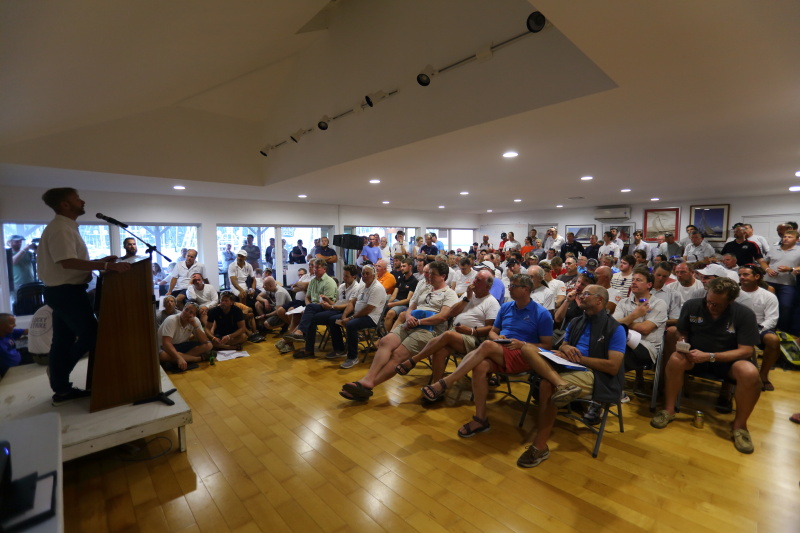 Following the briefing, race crews and guests were welcomed to the official opening at Antigua Yacht Club which was packed to capacity. RORC Commodore, Michael Boyd introduced the guest of honour, Shirlene Nibbs, Consultant in the Ministry of Tourism who welcomed competitors from 30 different nations to Antigua and Barbuda. She ended her speech with a quote from Mark Twain.”

“Twenty years from now you will be more disappointed by the things that you didn’t do than by the ones you did do. So, throw off the bowlines, sail away from the safe harbour, catch the trade winds in your sails. Explore. Dream. Discover.”

Sailors enjoyed a traditional Caribbean welcome with the Panache Steel Orchestra opening the musical entertainment, complimentary drinks and fine Caribbean fayre. The highly acclaimed Antigua Band 1761 then took to the stage and lit the blue touch paper. By the end of the evening the dance floor was buzzing and the second encore produced a giant conga amongst the sailors to give a great finale to a memorable evening. 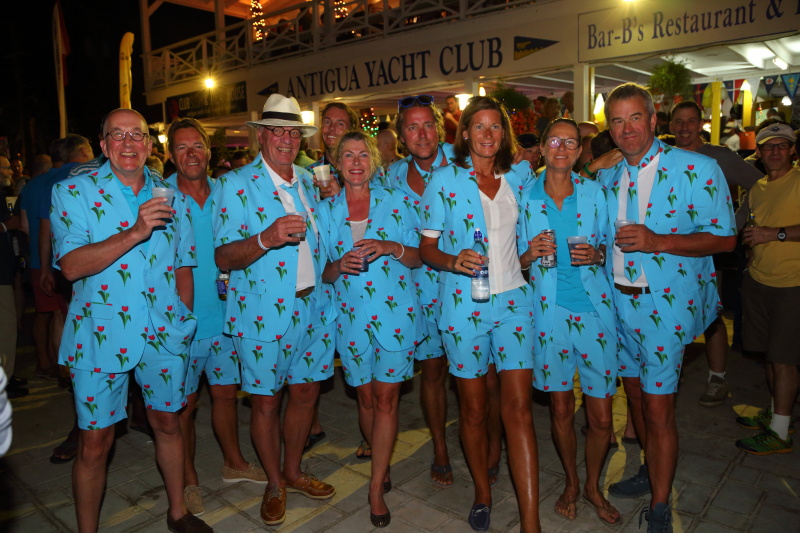