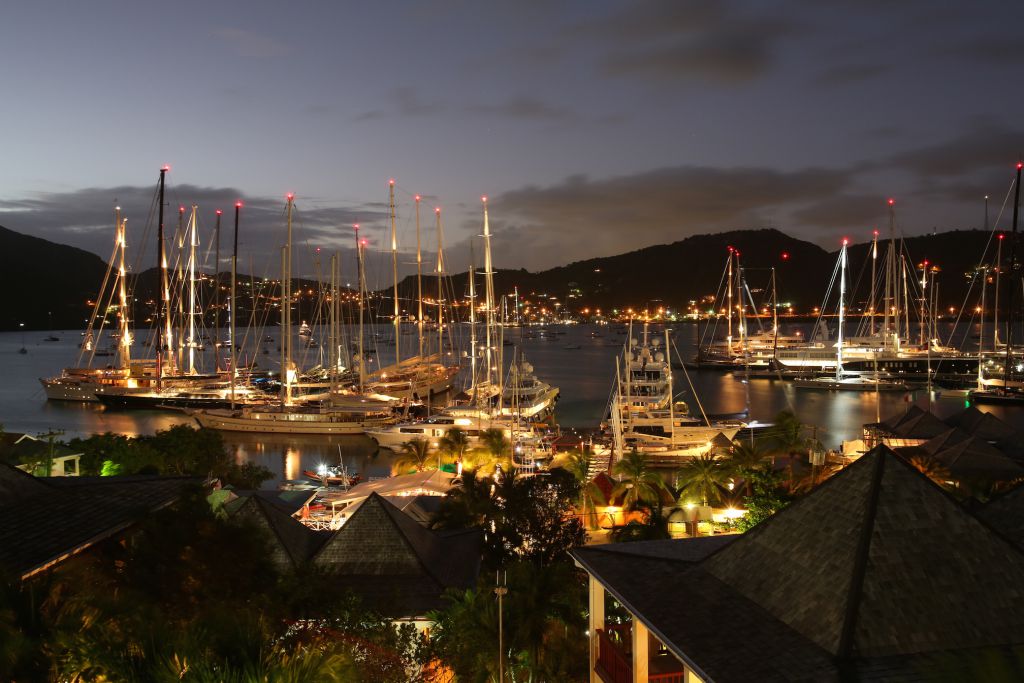 With under four months until the start of the 8th race, the 2016 RORC Caribbean 600 has already attracted an astounding collection of the world's finest offshore racing yachts. The strength of the fleet suggests that there will be intense competition for overall honours as well as record attempts for both monohull and multihull race records.

Shipping straight to the Caribbean from the Rolex Sydney Hobart Race will be Comanche, Jim & Kristy Hinze Clark's American 100ft VPLP/Verdier designed Maxi, which rightly claims to be the fastest monohull in the world for her 24-hour record run (2015 Transatlantic Race, 618.01 nm, averaging 25.75 knots). Comanche races with as many as 29 crew, led by Kenny Read, who was on board George David's Rambler 100 to set the RORC Caribbean 600 course record in 2011 (40 hours 20 mins 02 secs). Given the right conditions, Comanche is very capable of breaking Rambler 100's record. 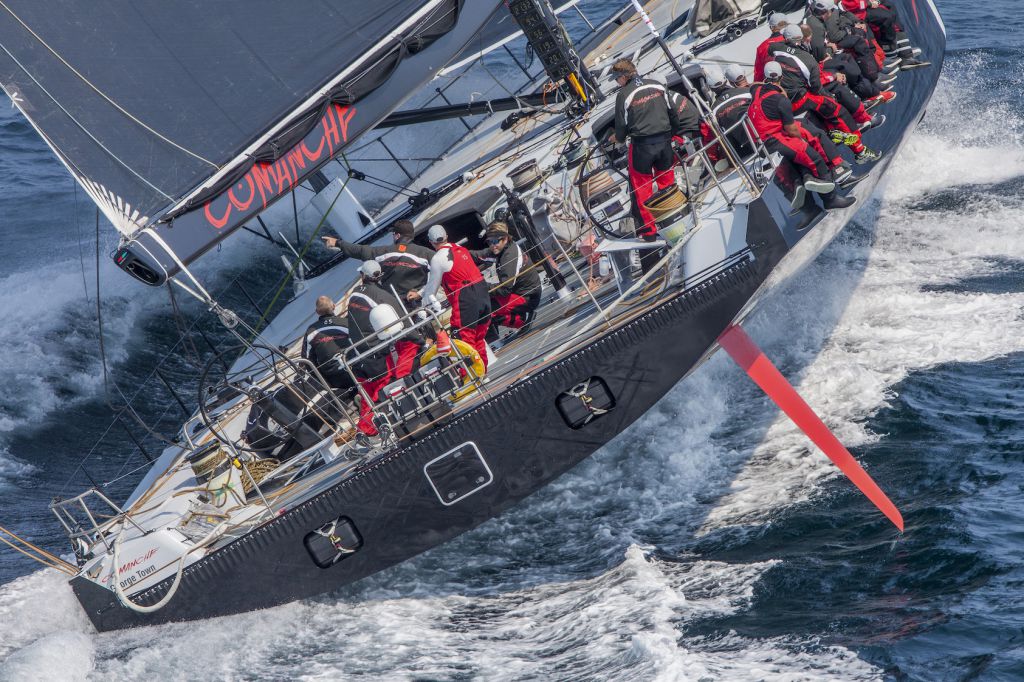 Joining Comanche in IRC Canting Keel, will be Bouwe Bekking's Dutch Volvo Ocean 65, Team Brunel. This will be the first occasion that the one design round the world yacht has taken part in the RORC Caribbean 600. Undoubtedly slower than Comanche, reaching in big breeze, Team Brunel does have the advantage of being highly manageable around the myriad of corners. Jens Kellinghusen's German canting keel Ker 56, Varuna VI, will be shipped to the Caribbean to take part, making up a formidable trio of early entries for the IRC canting keel class and more yachts are expected to follow.

In 2015, Lloyd Thornburg's American MOD 70, Phaedo3 set the RORC Caribbean 600 multihull record in 33 hours, 35 minutes and 30 seconds and will be returning after racing in the RORC Transatlantic Race this November. Phaedo3, co-skippered by Brian Thompson will have hot competition for Multihull Line Honours. Tony Lawson's MOD 70, Concise 10 skippered by Ned Collier Wakefield will match Phaedo3 for straight line speed. Peter Aschenbrenner's Nigel Irens 63, Paradox will struggle to keep up with the larger, lighter rivals, but Paradox has beaten both yachts under the MOCRA rating rule for the Rolex Fastnet Race and the Rolex Middle Sea Race. 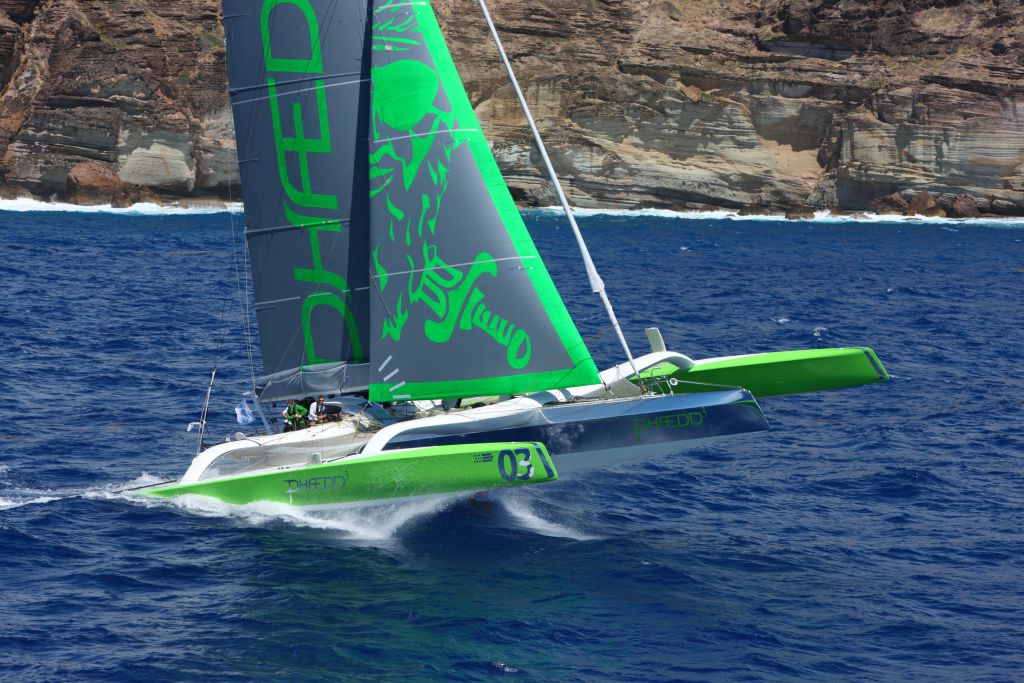 The 2016 RORC Caribbean 600 will be the first four-boat offshore-showdown in the history of the Maxi 72 Class. Hap Fauth's JV72, Bella Mente lifted the RORC Caribbean 600 Trophy in 2015, having scored the best corrected time under IRC. Bella Mente will be joined by Peter Ogden's Jethou, Jan-Henrik Kisteit's Momo and George Sakellaris' Proteus (ex-Rán V). All four yachts are capable of blistering pace in trade wind conditions and a high speed match race will make for thrilling racing.

Joining the four Maxi 72s will be more hot competition from Irving Laidlaw's Rolex Maxi Yacht Cup champion, RP82 Highland Fling XI which has the waterline length and a planing hull, capable of taking on the Maxi 72s. Overall winner of the 2015 Transatlantic Race, Bryon Ehrhart's RP63, Lucky, will revel in the fast conditions. TP52, Sorcha, sailed by Peter Harrison and Piet Vroon's Ker 51, Tonnerre 4 had an epic battle last time out and both will be back this year. Sorcha won last year's 600-mile match race with Tonnerre 4 and placed second overall. 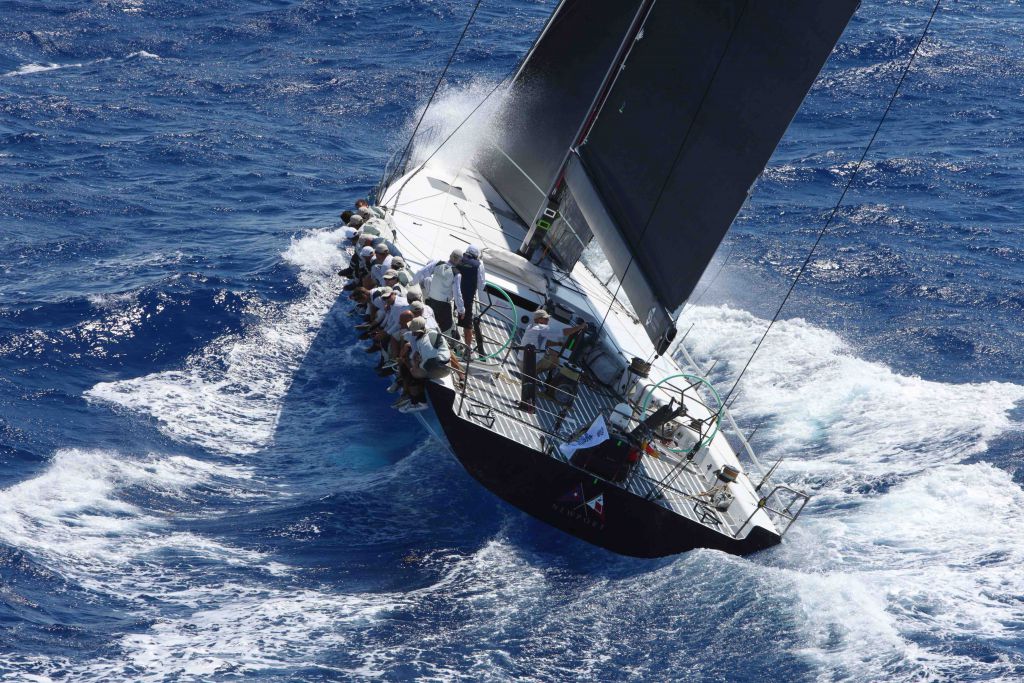 "The impressive number of high performance yachts is a superb endorsement for the RORC Caribbean 600," commented Eddie Warden Owen, RORC Chief Executive. "No offshore race in the world commands such a level of competition as we are seeing entered for the 2016 race. The unique 600 mile race course circumnavigating 11 islands, with guaranteed trade winds, creates spectacular sailing conditions and that is the big attraction. In addition to a large entry for the ARC and our own RORC Transatlantic Race, there is every indication that the fleet will be close to the 2015 record breaking number of 66 yachts."

The RORC Caribbean 600 has always attracted the majestic classic yachts that frequent the Caribbean and this year an early entry is the 215ft (65m) schooner Adix. One of the largest sailing vessels built since the 1930's, Adix is a three masted schooner, the first yacht of this configuration to race with the Royal Ocean Racing Club. Weighing 370 tonnes and with a draft of over 4 metres, Adix will dwarf another beautiful classic: Mat Barker's Alfred Mylne designed 65ft (19m) sloop, The Blue Peter was built in England in 1930 and called The Blue Peter for luck, after the 'P' flag, which is used as the preparatory signal before starting a race. 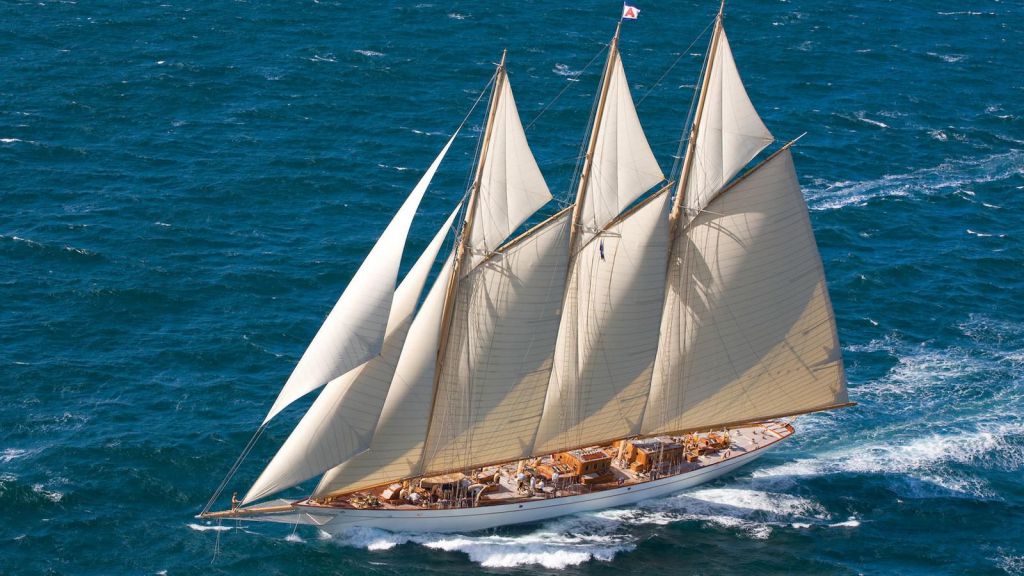 The 'P' Flag will be hoisted on Fort Charlotte, high above Antigua's iconic Pillars of Hercules on Monday 22nd February 2016. Thousands of spectators will gather at Shirley Heights to watch the impressive fleet begin the 8th RORC Caribbean 600. Hundreds of thousands more will watch the race unfold via video, photographs, race reports and blogs from the boats. All of the competing yachts will be fitted with YB Trackers.